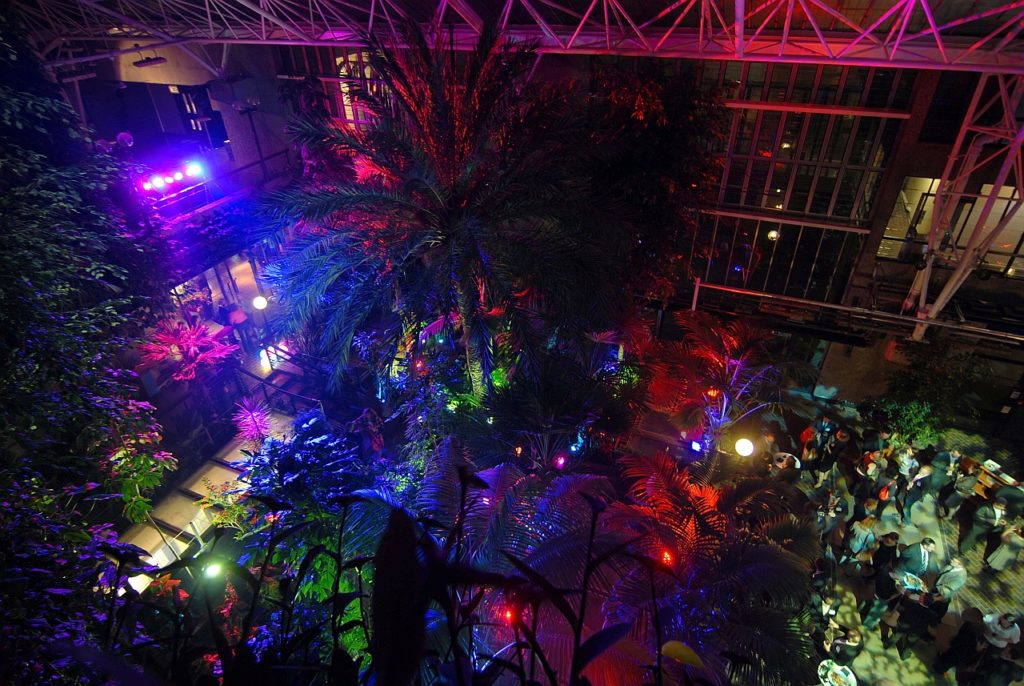 Hundreds of people from across the horticulture industry gathered at the Barbican on 19th January 2017 for the Party for Perennial, the charity’s annual fundraising event. The popular auction raised an incredible £11,000 and hundreds of raffle tickets were sold to guests by Perennial’s Grubby Gardeners fundraising team. The total raised during the evening is close to £30,000 with further donations still to be counted.

In addition to enjoying catching up with friends old and new, guests watched a series of new short films about the work of Perennial. A number of clients have agreed to share their stories, which will be released online over the coming weeks. The first in the series is Martin who talks about how he and his family were helped by Perennial when he became unexpectedly ill.

As part of the celebrations, the Perennial Champion Awards were presented to those who made a particularly valuable effort in their fundraising for Perennial during 2016. Thanks to them, Perennial’s annual fundraising campaign HortAid 2016 raised more than ever before, reaching a total of £162,925.

The Perennial Champions Awards were presented by James Alexander Sinclair to:

“We appreciate the enormous amount of support this unique charity receives from across our incredible industry and the Party for Perennial gives us the chance to thank everyone who has been involved. Last year with the commitment of our supporters, we raised more money than ever before for HortAid. The Champions awards recognise those supporters in particular who went above and beyond in their support for Perennial – their contribution makes a huge difference in changing lives for the better.”

The Party for Perennial was only made possible with the generous support of the sponsors: CED Stone Group, the Horticultural Trades Association, Bulldog Tools, Bulrush, the Landscape Show and Sodexo Horticultural Services.