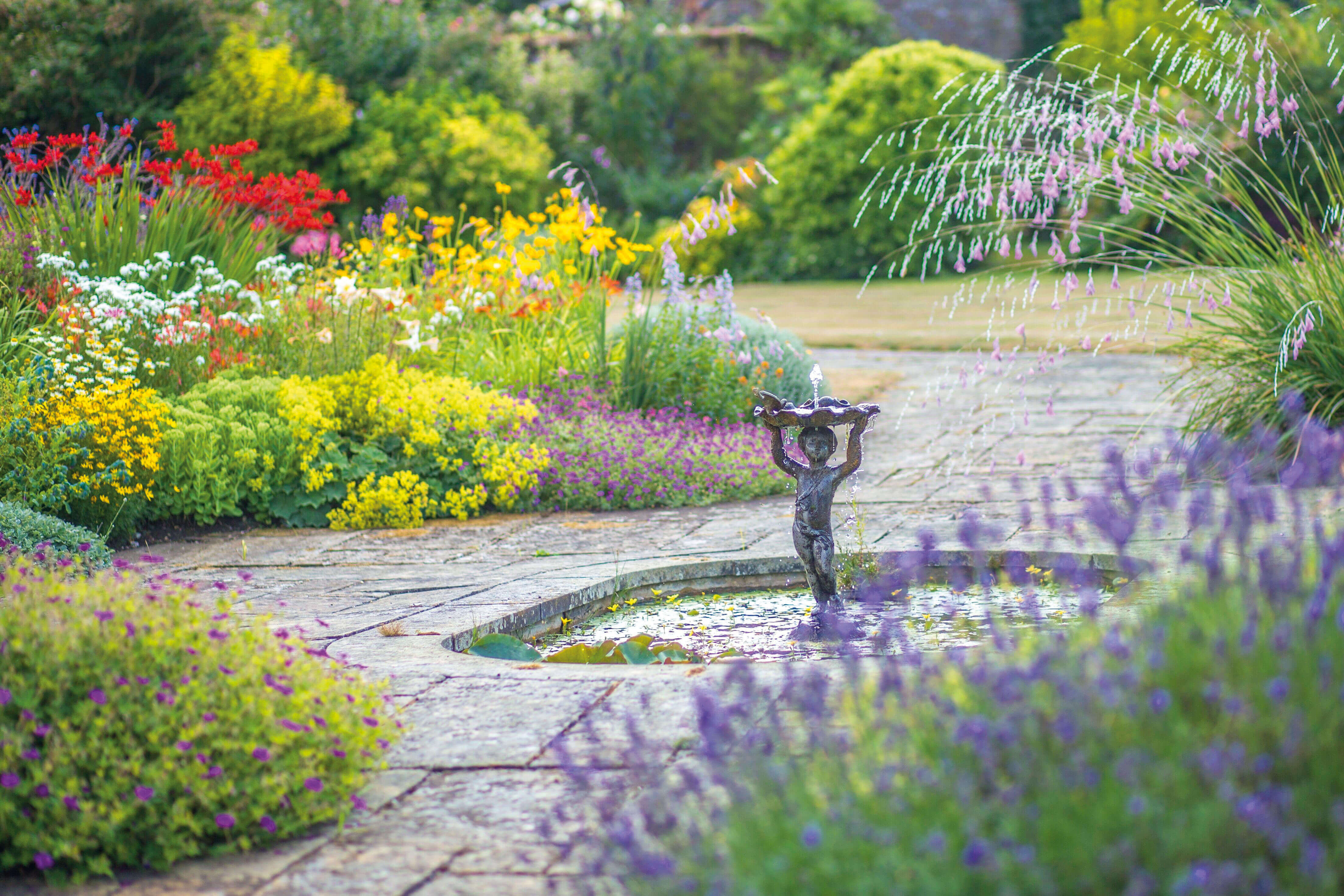 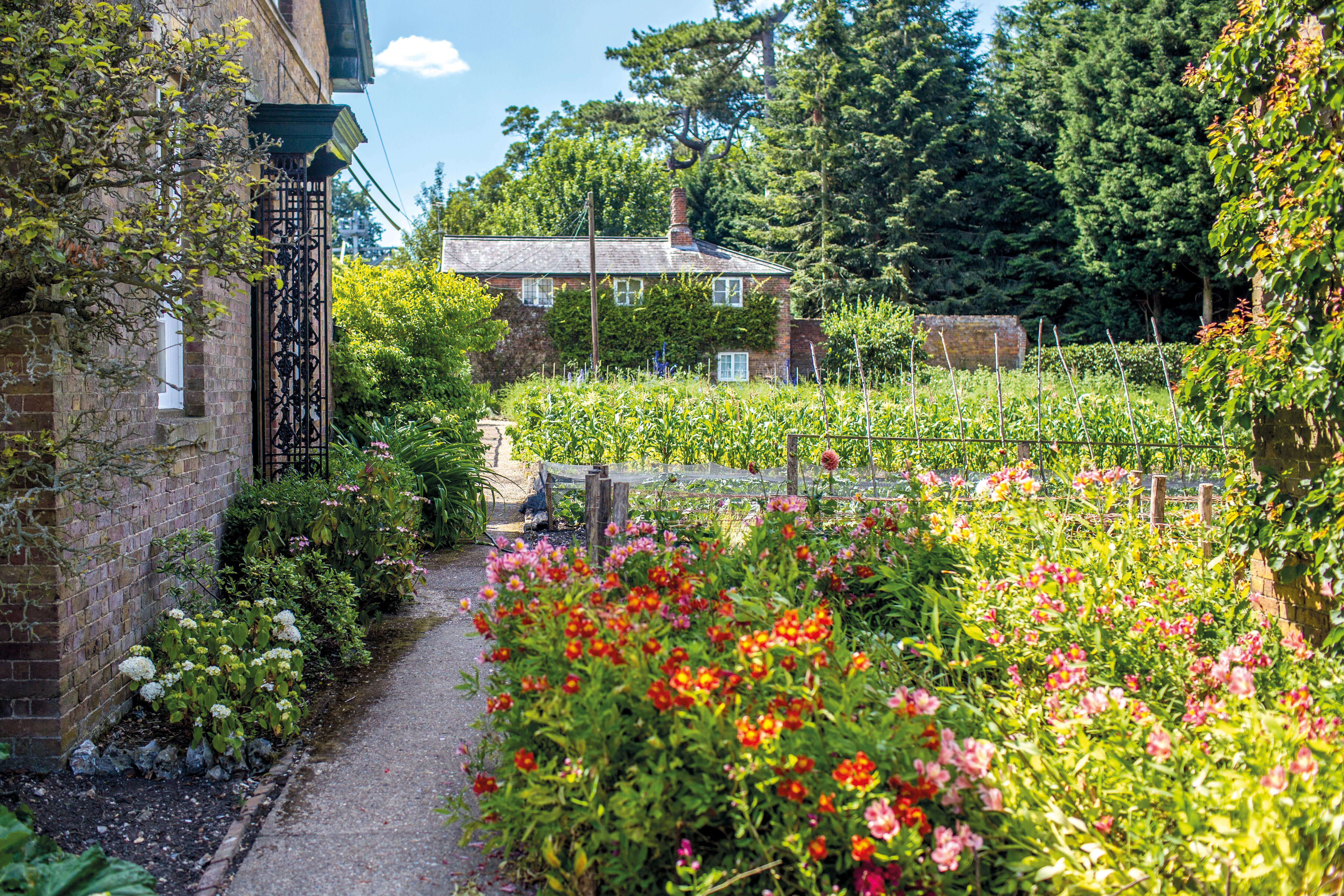 Created by Lord and Lady Kingsdown, the beautiful Torry Hill is formed around the remaining walls and paths of the former Victorian mansion house which was demolished in 1937.

We will tour the stunning bottom garden with traditional herbaceous borders, a formal rose garden with 500 hybrid tea and floribunda roses.

We will then visit the one and a half acre walled garden laid out with climbing plants and shrubs that flower throughout the year in honour of Lord and Lady Kingsdown’s silver wedding anniversary.

There is also a walled kitchen garden from where a veg-box scheme is run.

After exploring the gardens we will make our way to a nearby restaurant for lunch. 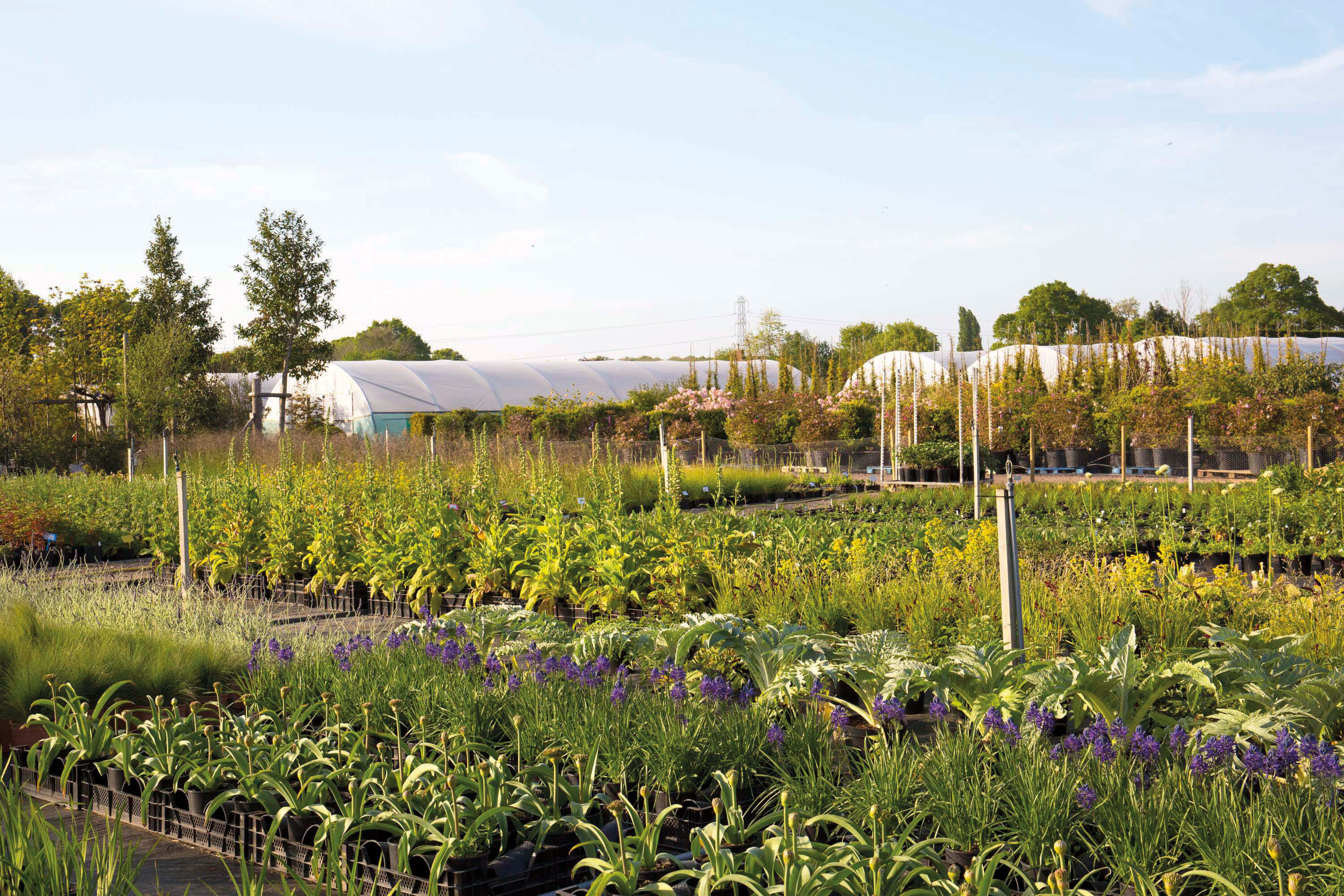 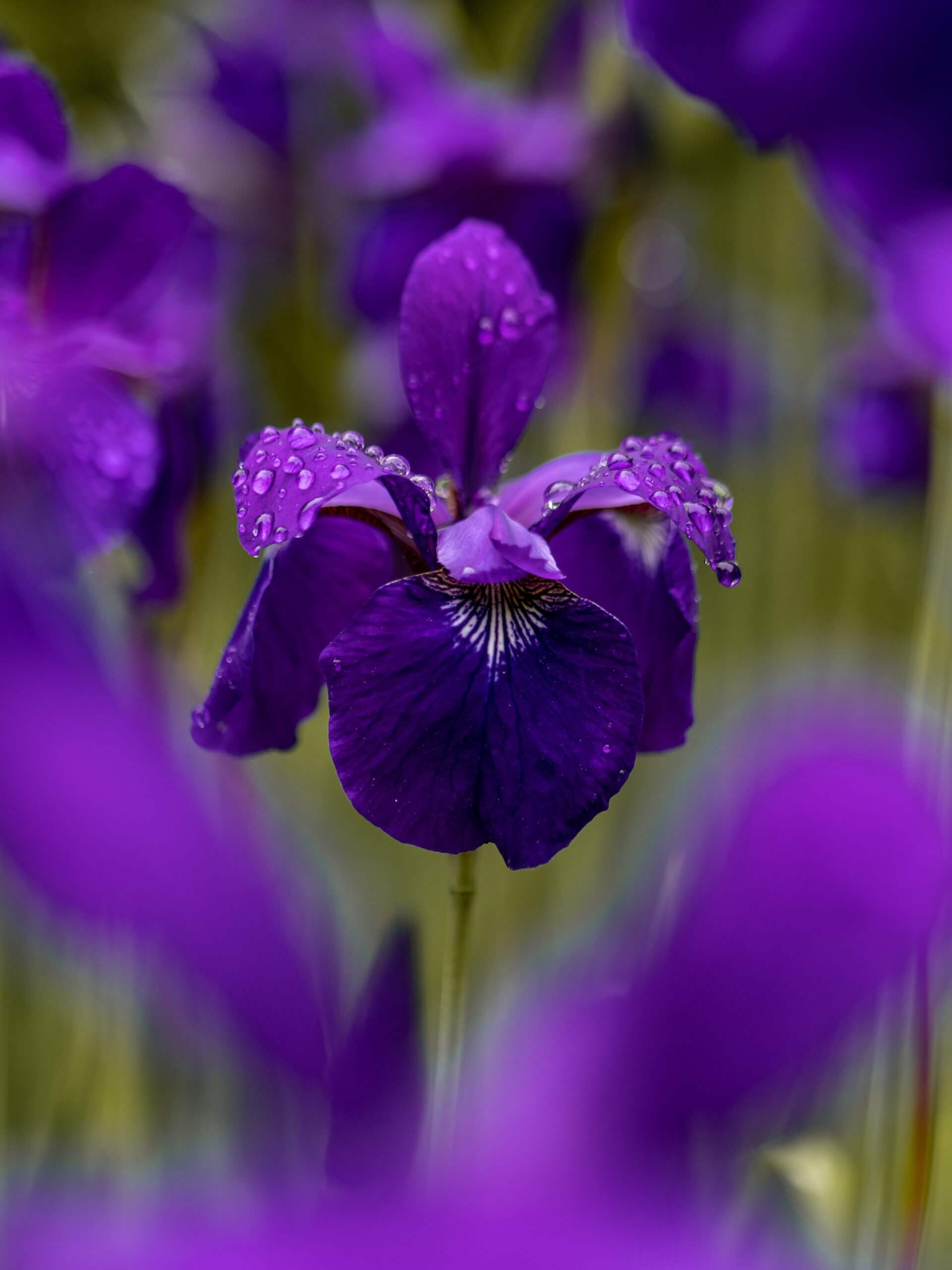 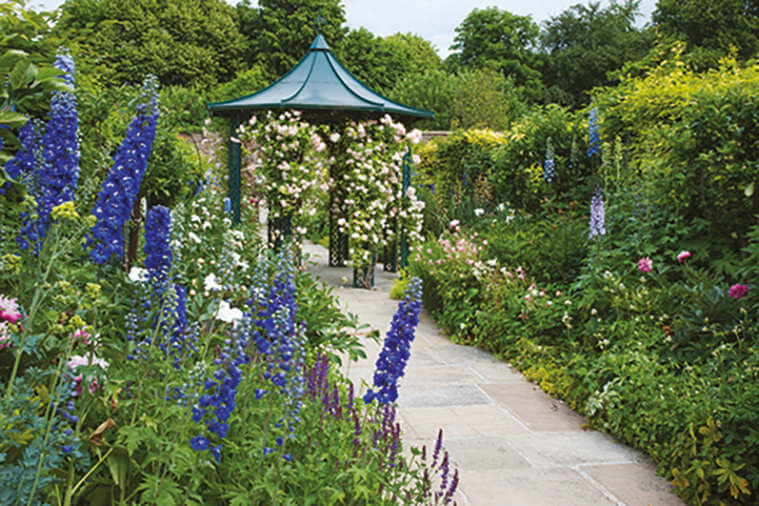 £75. Garden tour and lunch in nearby eatery More information →