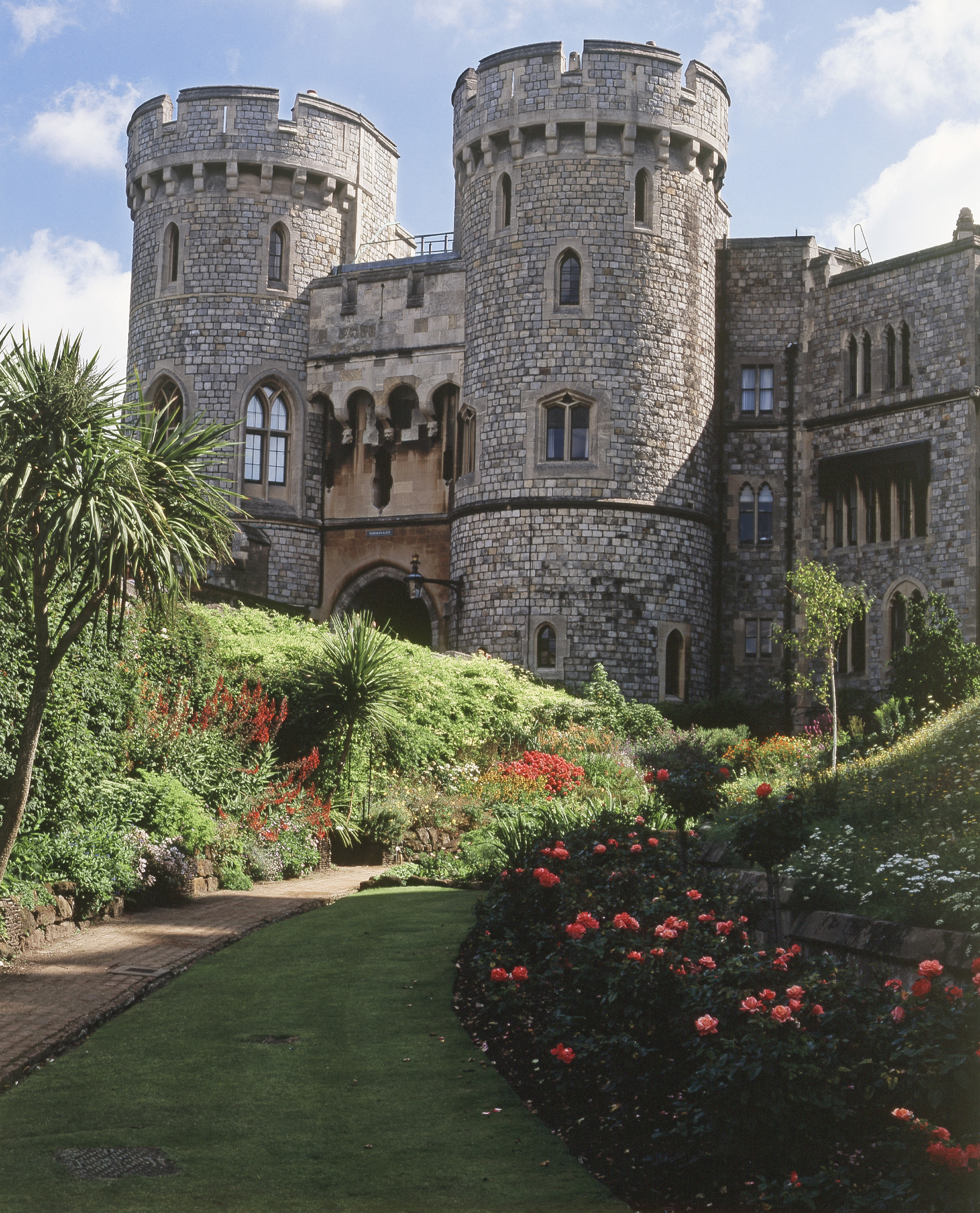 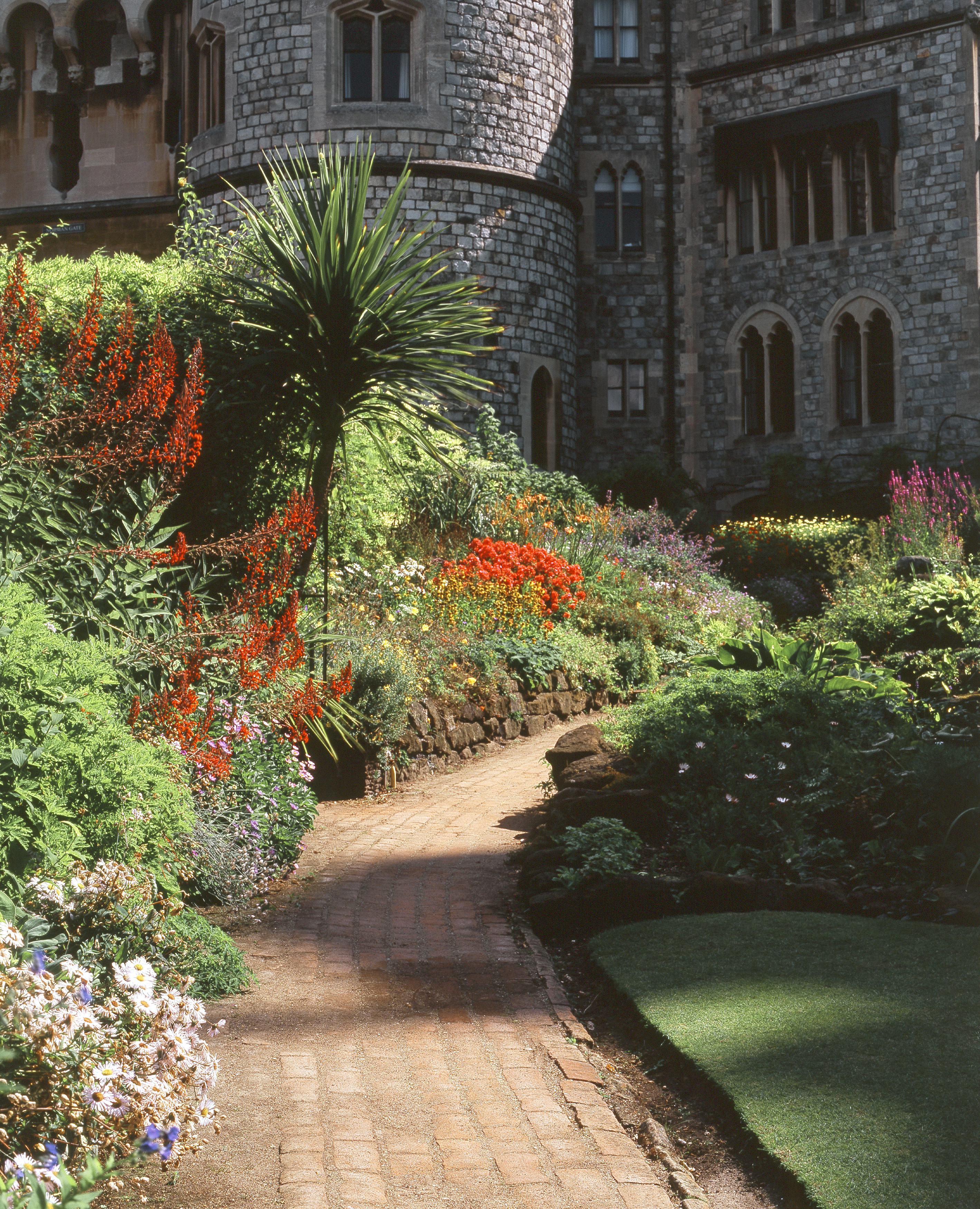 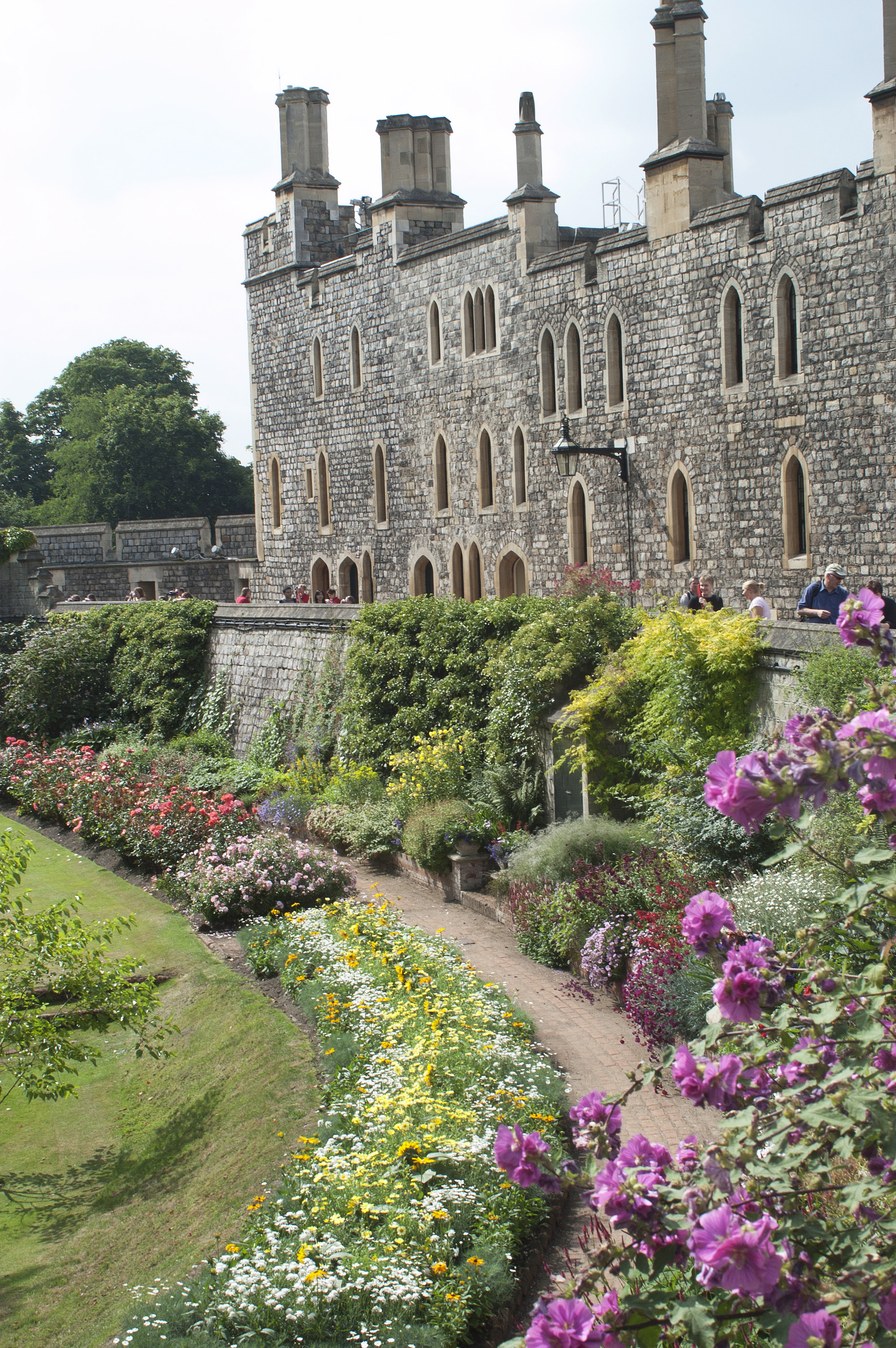 Join us for an evening tour of Windsor Castle’s private garden attached to the Norman Tower, the official residence of the Castle Constable & Governor. The dramatic topography of the Moat Garden dates back at least to the creation of the original motte-and-bailey castle by William the Conqueror in the eleventh century. The garden was transformed in 1901 by Sir Dighton Probyn.

Today the garden broadly retains the design as established by Probyn, who embellished an earlier framework of terraces, paths and steps largely established in the eighteenth and nineteenth centuries. The peculiarity of the garden’s plan is equalled by the astonishing diversity of its levels. These terraces and walks form distinct areas within the garden.

Lately the planting has been enhanced by Tom Stuart-Smith with Perovskia ‘Blue Spire, Salvia nemorosa ‘Amethyst’ that add to the sense of romance and mingle effortlessly with Agapanthus, Campanula, Geranium and old English roses amongst others, a garden house which was added, known as ‘King James’s Herbere’, from which given its height, spectacular views are a particular feature. 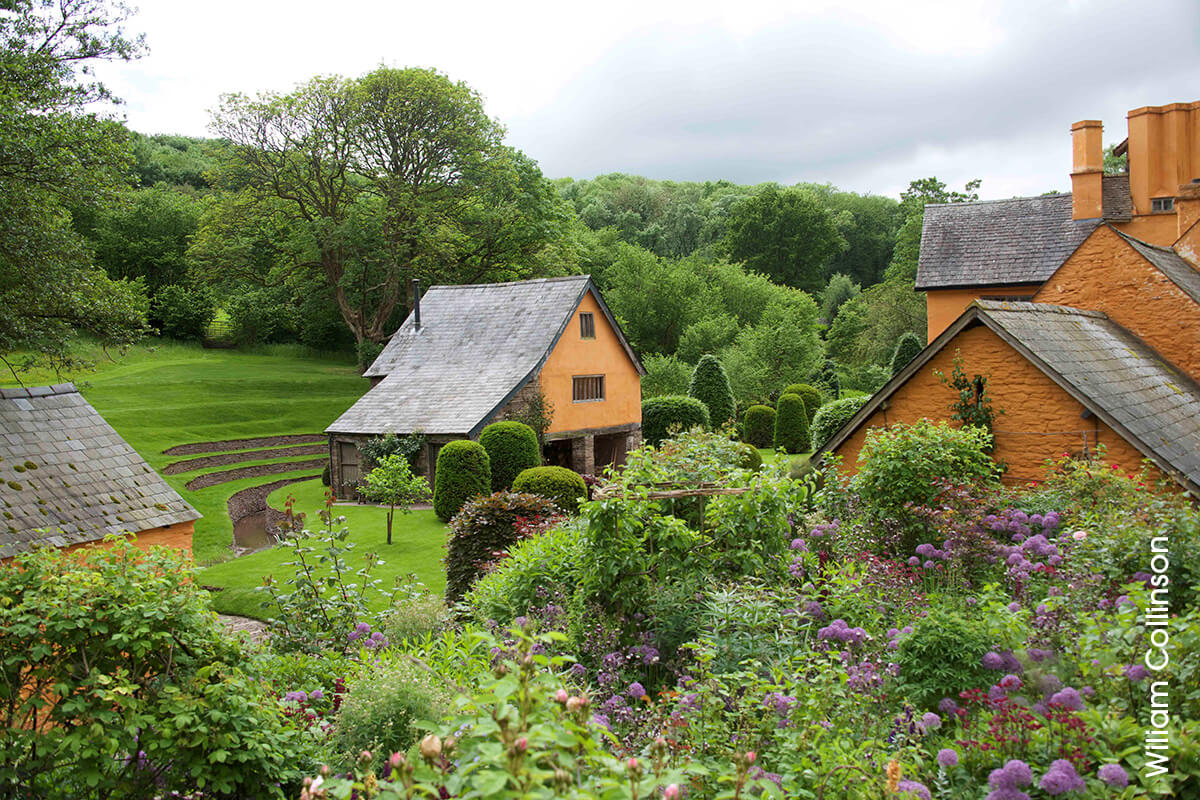 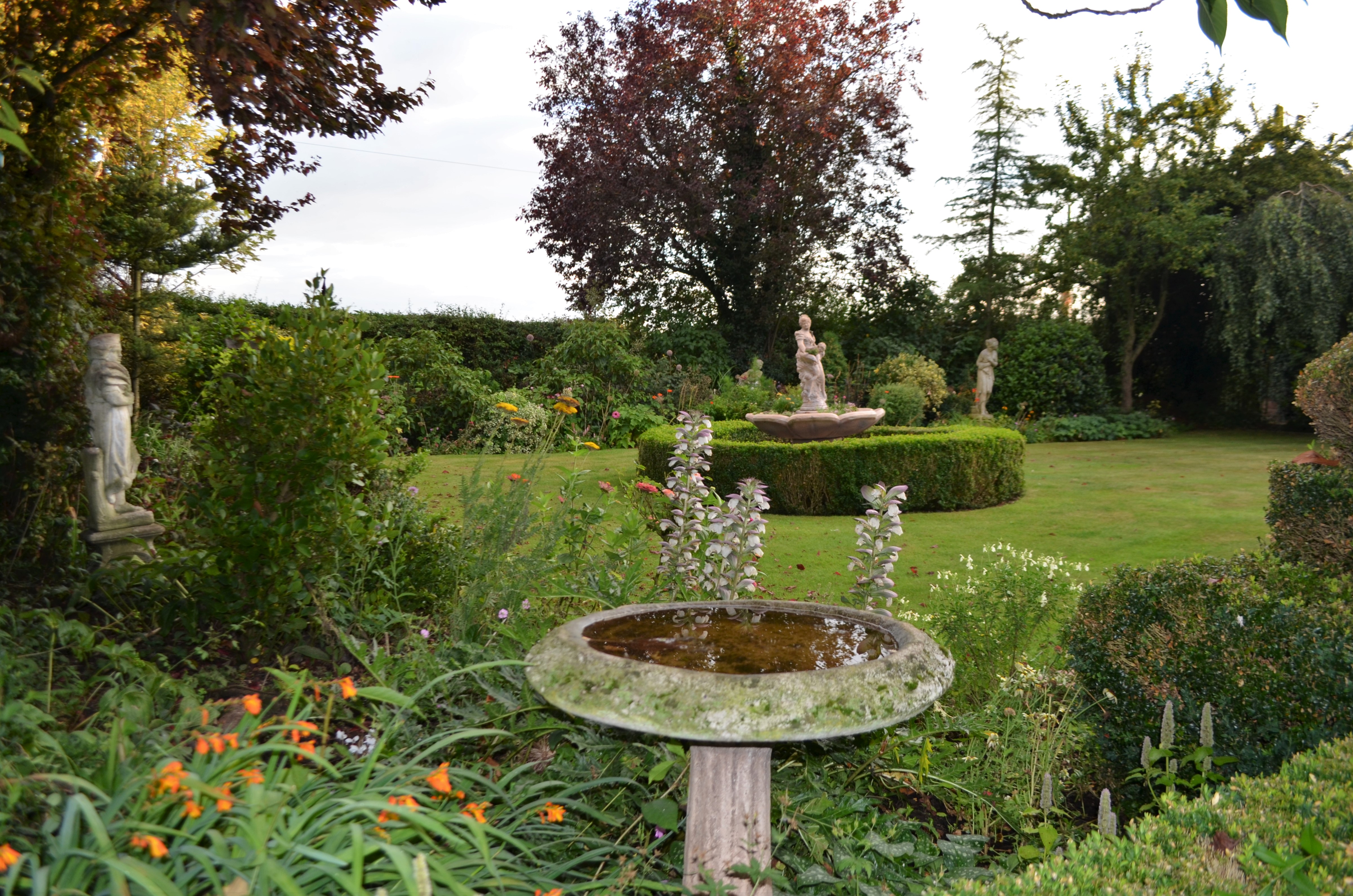 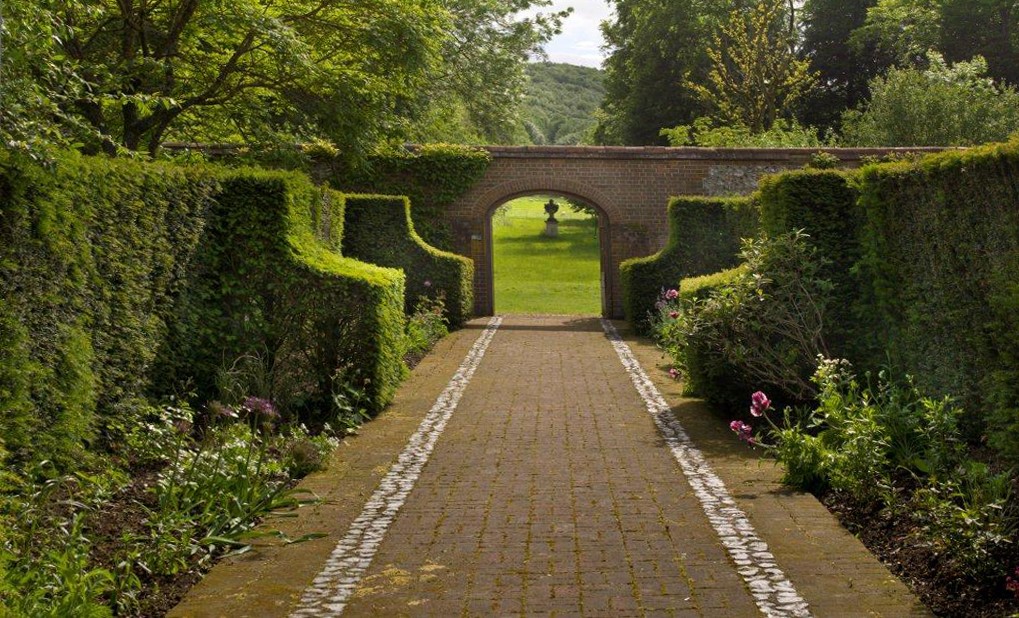