Perennial has been described as “a life-belt in the flood.” Here’s Kate’s story.

Kate attended horticultural college in the 1980s and worked in nursery stock production in various wholesale nurseries throughout the South of England.

She had an underlying kidney condition that became acute in 1992 and it was with much sadness she had to make the decision to stop working whilst she needed dialysis treatment waiting for a transplanted kidney to be offered to her through organ donation.

Kate had a kidney transplant and returned to the industry but after 10 healthy years the transplanted kidney started to fail and again she had to make the decision, for the sake of her health and the remaining life of her transplant, to leave horticulture.

At this time Kate and also her partner were both working in horticulture. Though both resourceful capable people they were concerned about how they were going to make ends meet and avoid getting in to debt when Kate gave up working.

It was time to act.

Kate had heard of Perennial via a friend who is a supporter of the charity in Cornwall. It didn’t seem relevant whilst she was well and healthy but a few years down the line, once illness had forced a huge lifestyle change, she thought again about us.

She says it took courage and a huge swallowing of pride to write that first email and ask for help. She received a phone call the next day and recalls those first conversations with a lasting sense of relief:

“We were visited by a Caseworker within days. She was, and still is, brilliant. A life belt in the flood. She seemed to know exactly what we needed and her advice and help was perfectly pitched. We didn’t feel patronised and felt positive that our situation was being taken seriously. Looking back we simply couldn’t have coped during that time without Perennial”

The charity helped Kate’s partner re-train and helped Kate purchase a laptop so she could stay in touch with the outside world and what was happening in the trade.

Due to Kate feeling so proud she had not claimed all the support she was entitled to from the welfare system. The Citizens Advice Bureau was unable to offer advocacy services.

Perennial encouraged her to claim all that she was eligible for but when her claim was turned down Kate gave her permission for Perennial’s experts to fight on her behalf and won ongoing financial help through the benefit system. We also negotiated to get an early draw-down on a personal pension to further boost her income.

“I dread to think what would have happened if Perennial had not been there to fight for us. We were living in a small annexe to my parent’s house in order to keep our costs low and avoid debt but knew we had to move to a bigger place. Home dialysis would be necessary in the near future and that meant a lot of medical equipment that simply wouldn’t have fitted in to where we were living at the time Perennial’s help was vital. It is not one-off help. They are there every step of the way. Just a call to the caseworker when advice or help is needed.”

Kate is waiting on the organ transplant list and hopes one day to receive another kidney.

She lives in a rural location and whilst she manages her illness well she does require help with some of the heavier physical tasks and has a team of carers who come in on a regular basis to help her.

From Perennial, apart from the ongoing support, she receives a winter fuel allowance that covers half her fuel costs.

Her Caseworker encouraged Kate to apply for a motability vehicle to help maintain her independence. They also applied for grants to supply her with a riser recliner chair. She is still very poorly but the ongoing help she receives makes a huge difference to her quality of life and enables her to remain independent.

She keeps abreast of what is happening in the horticultural industry and very much hopes to return to it in the future. It is her love and her passion. To succeed in horticulture Kate believes you have to be by nature stubborn and tenacious.

Many of the people Perennial helps are in work but are struggling, proud and private. Asked what advice she would give to others facing life-changing situations and thinking about turning to Perennial for help, Kate says,

“Swallow your pride, make contact with Perennial and don’t be embarrassed to talk about your needs – not just financial. The Caseworkers are professional, discrete and they will go out of their way to do everything they can to help you. Including taking on the welfare system if necessary! You wont regret it.” 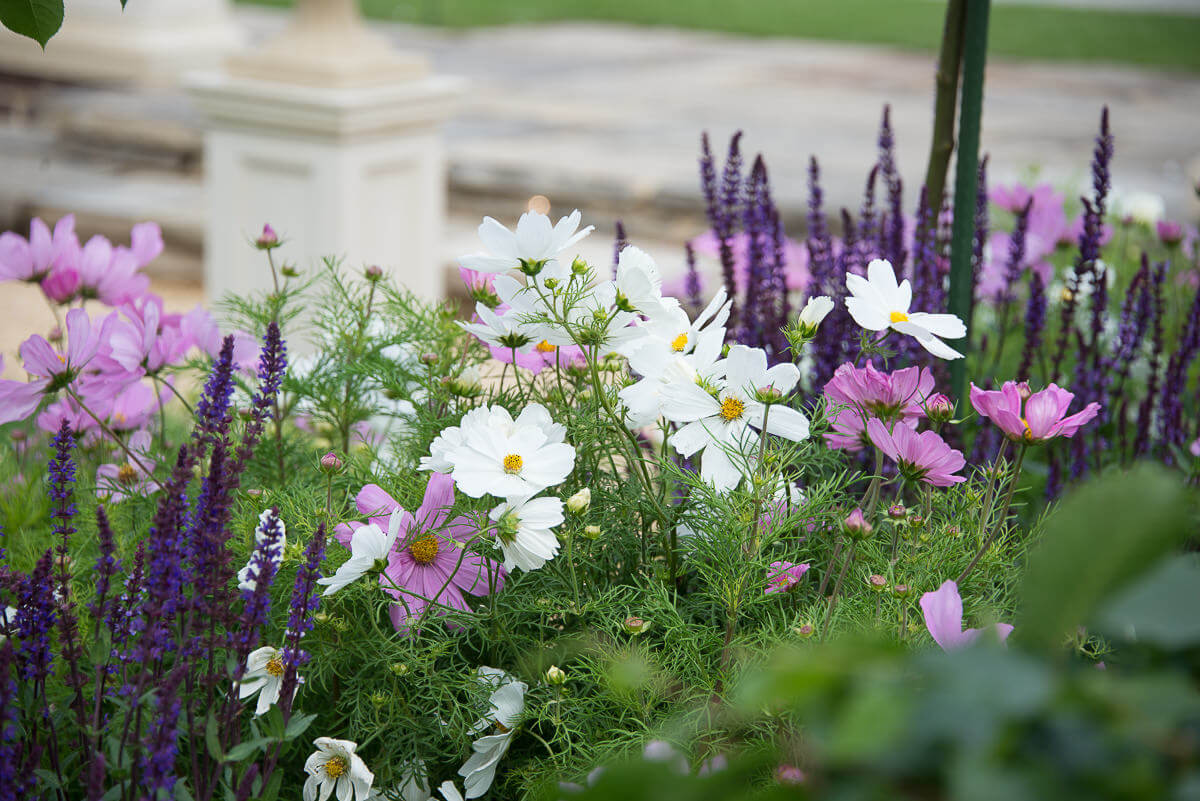 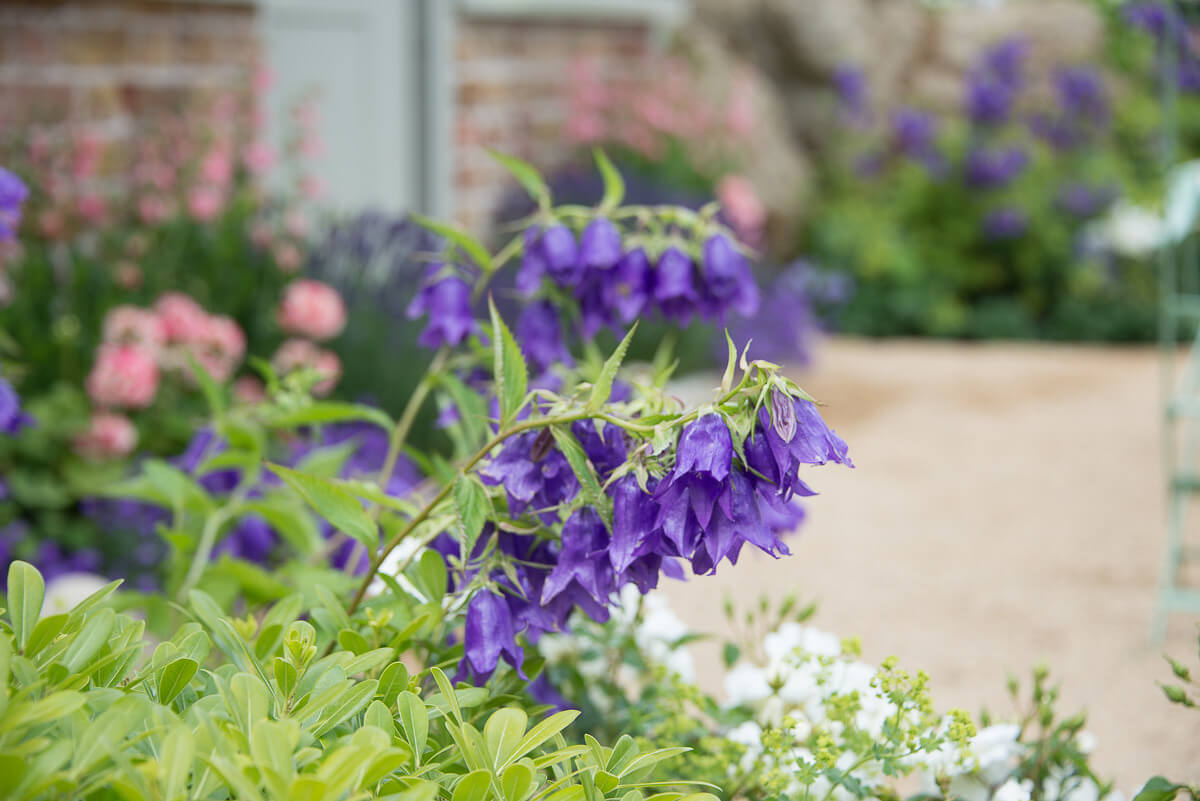 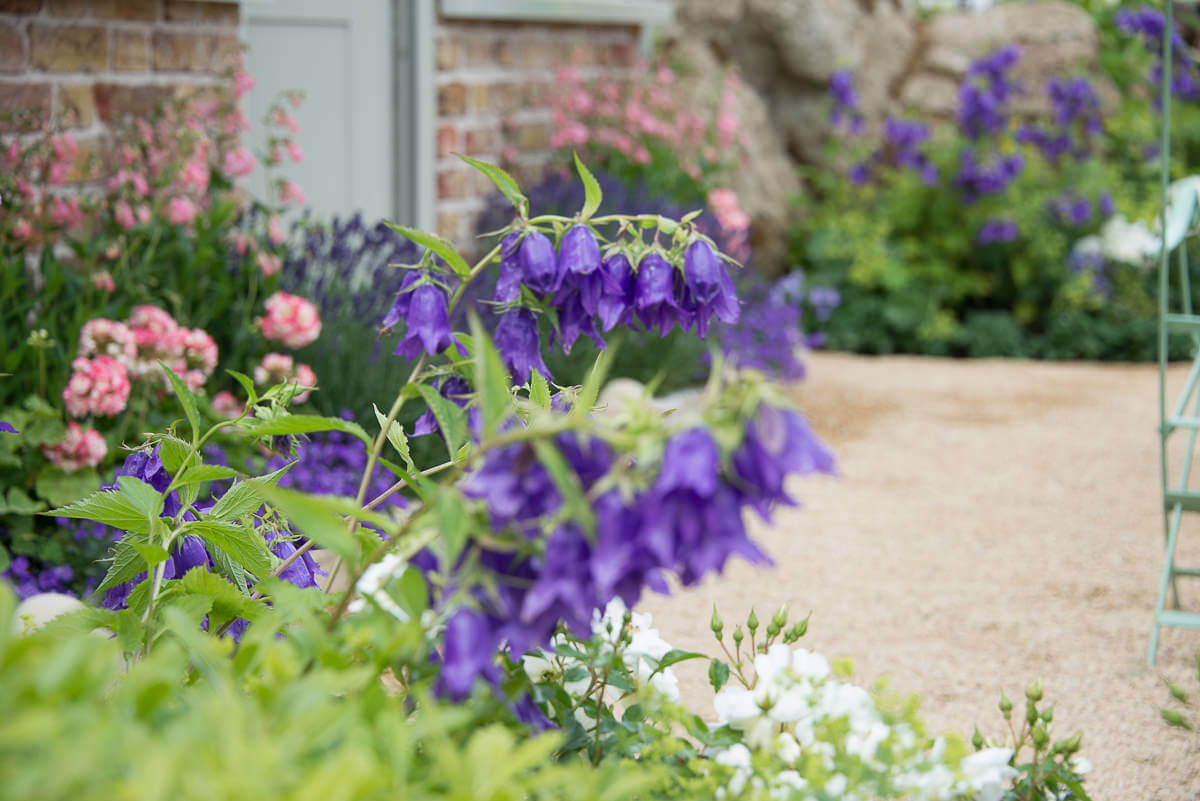 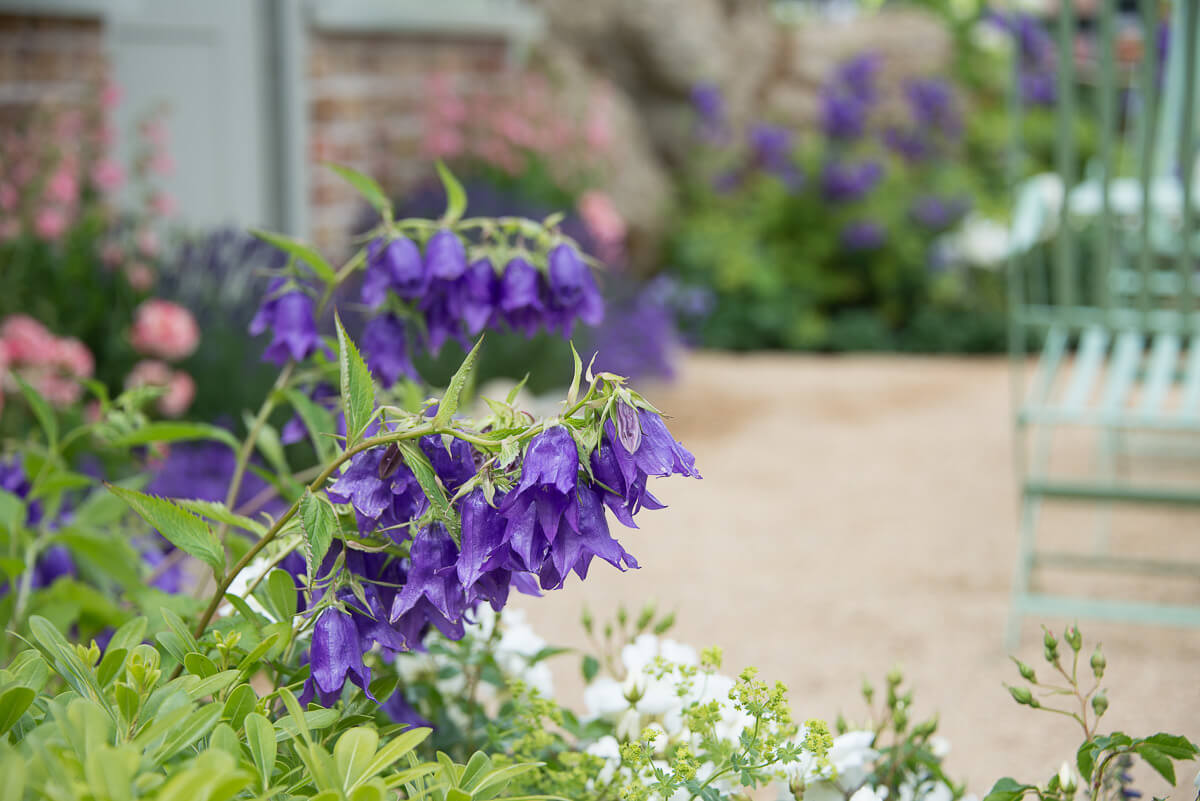 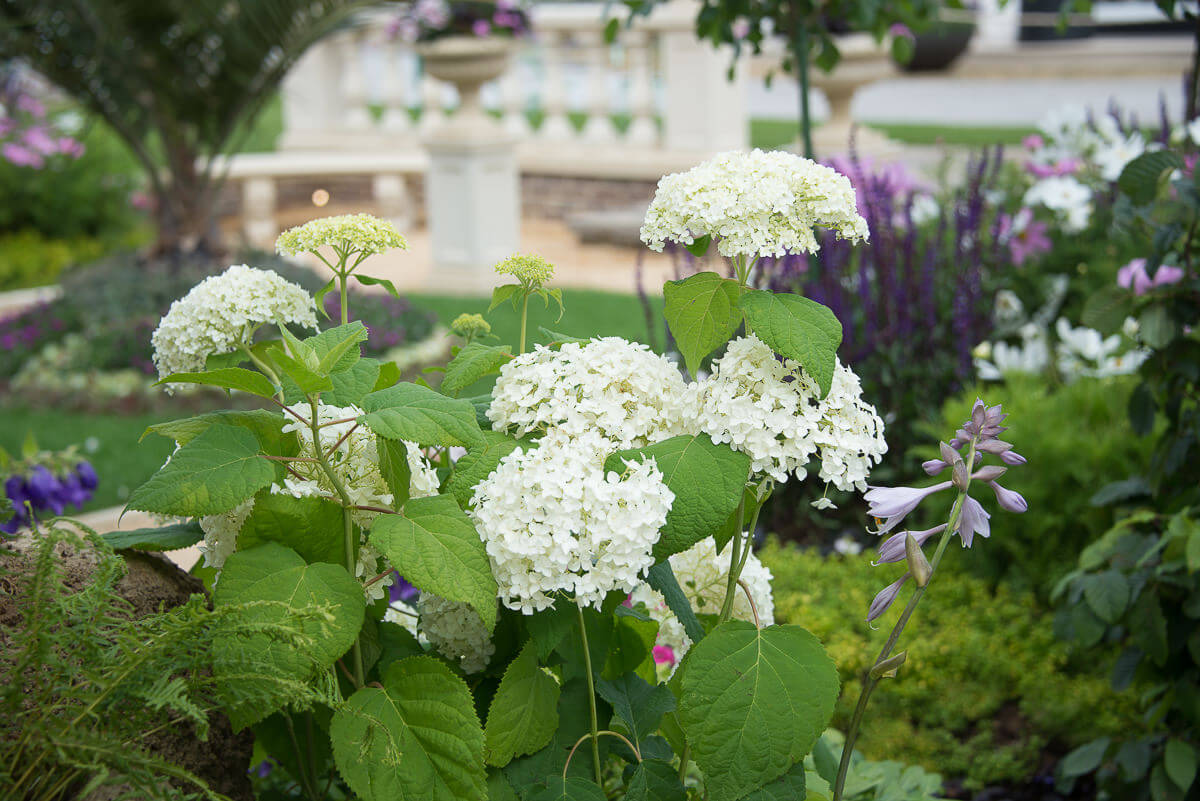 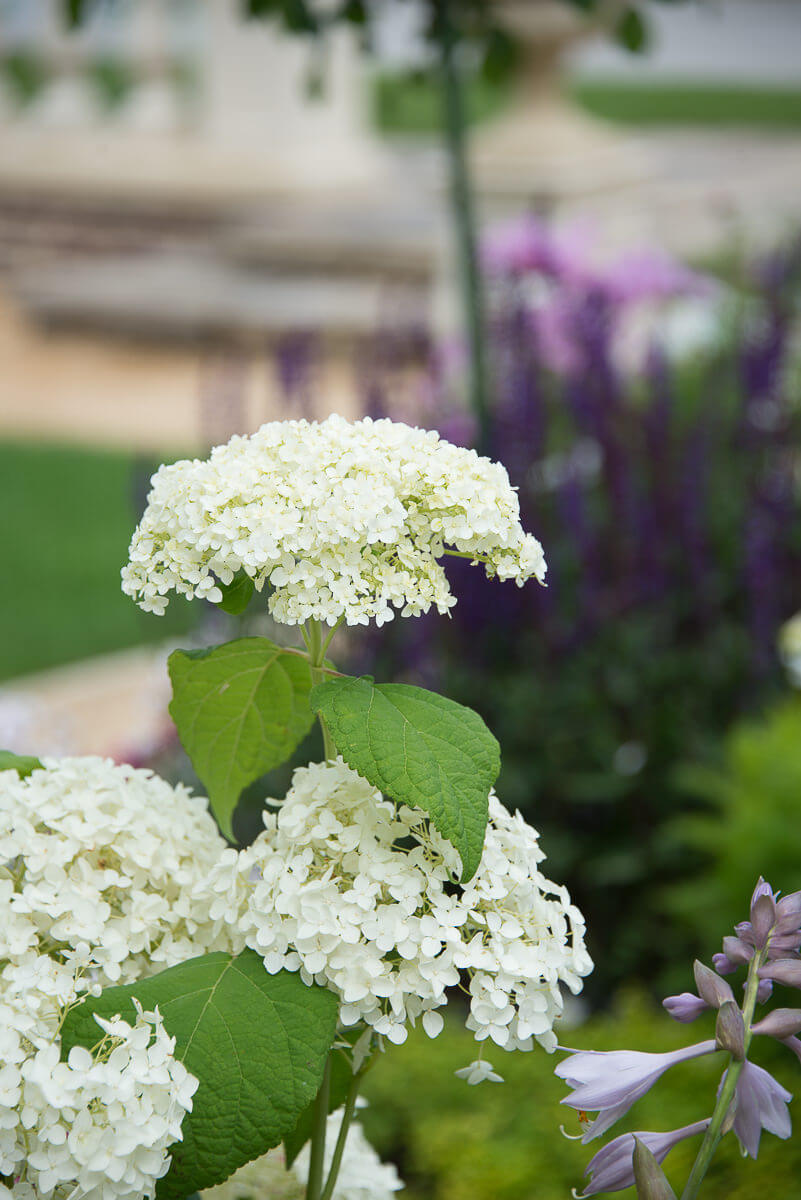 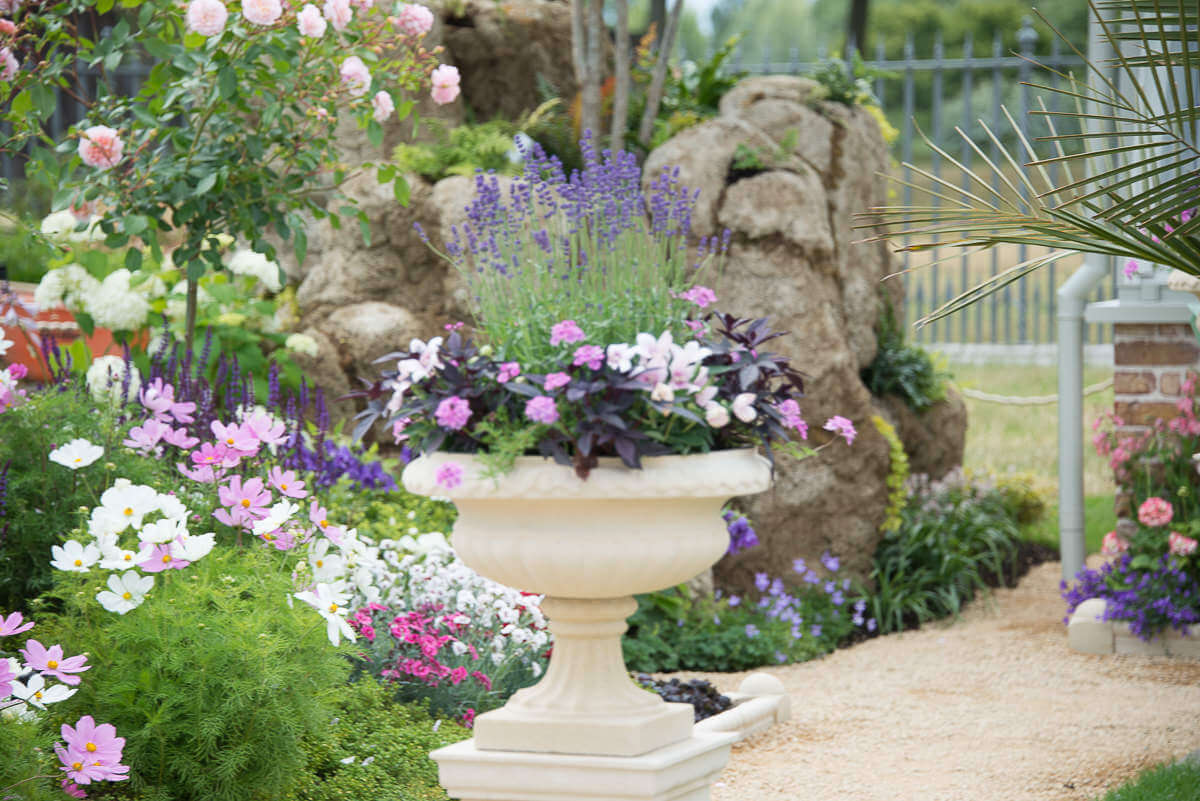 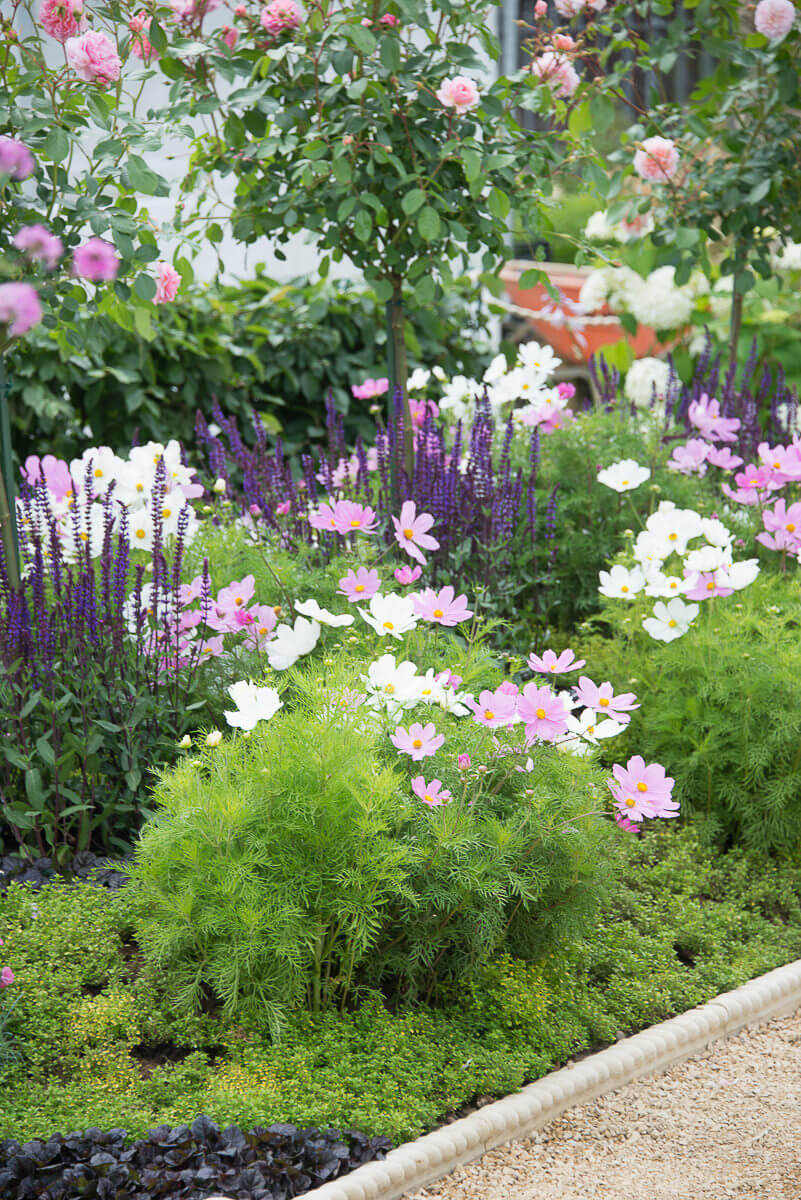 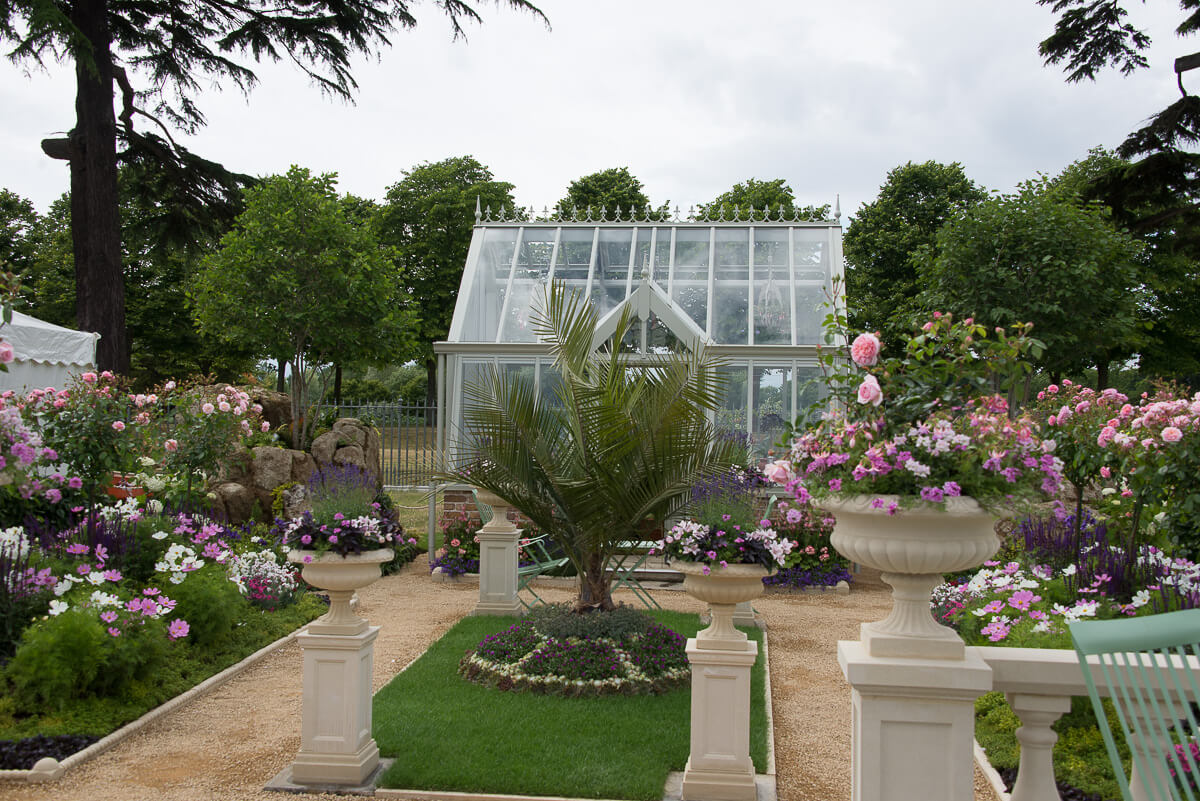 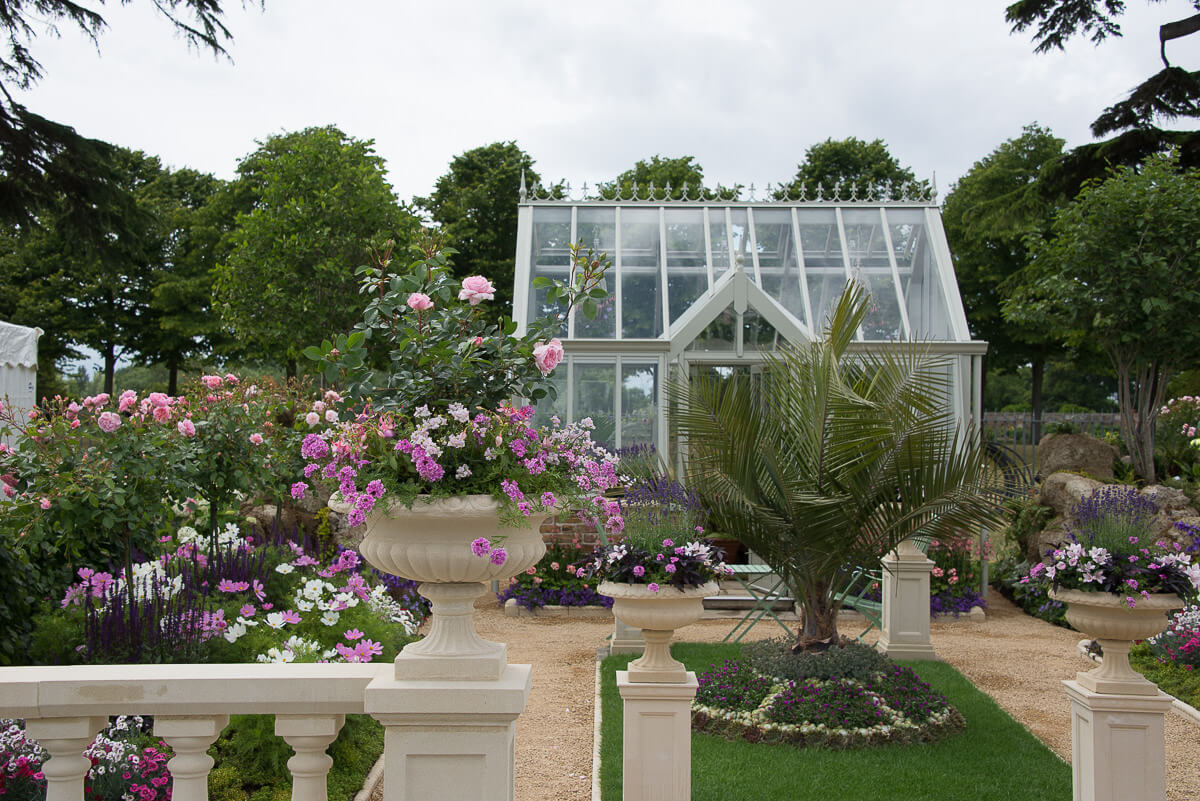 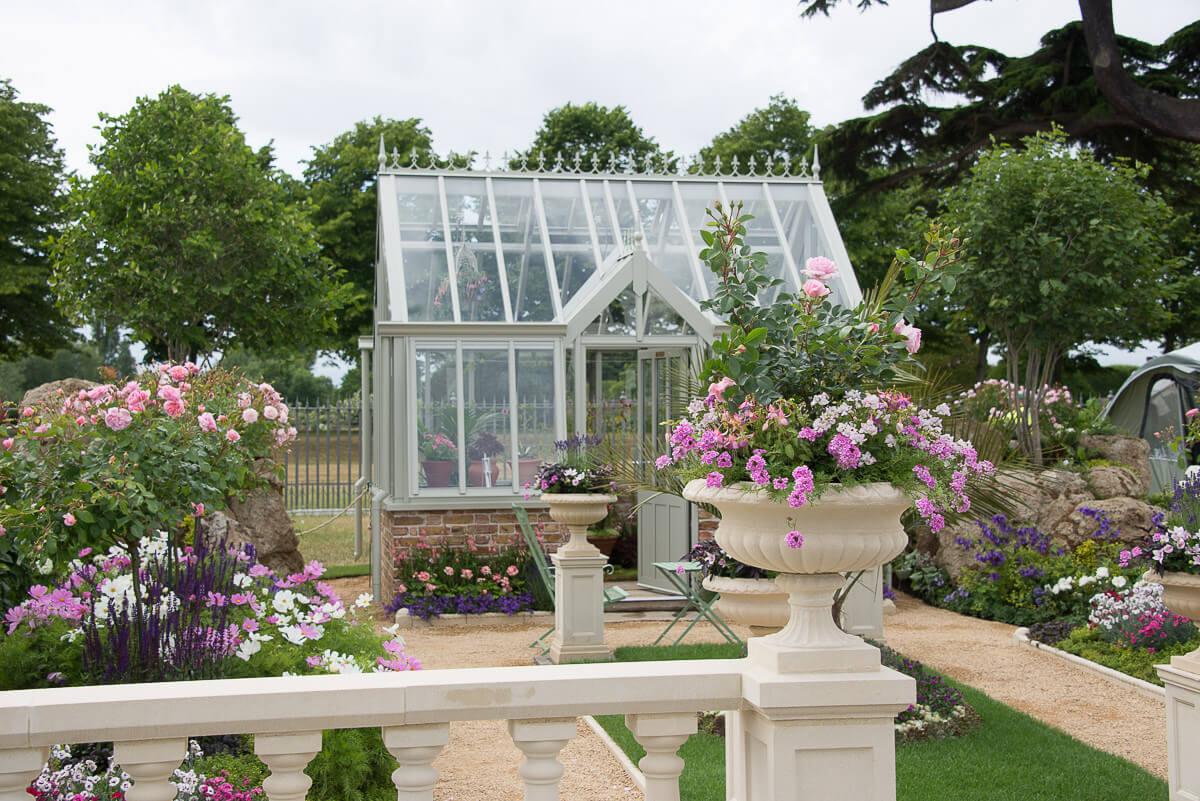 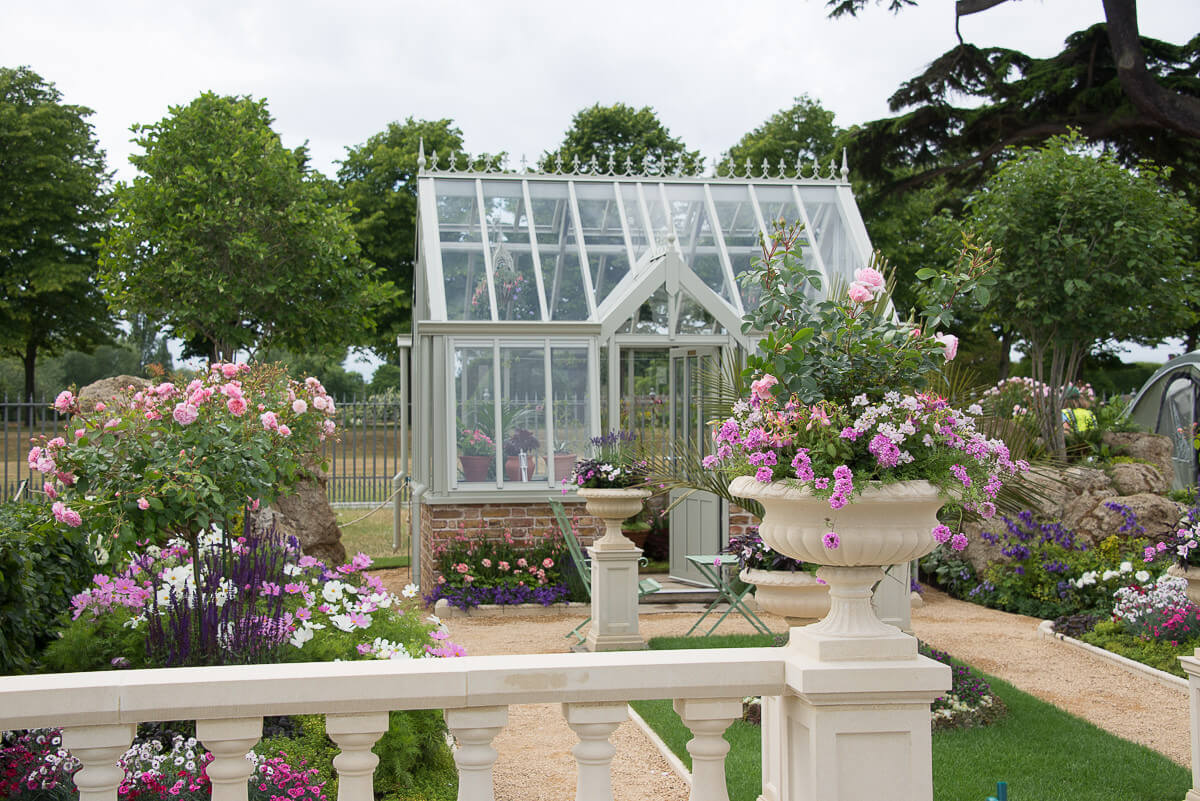 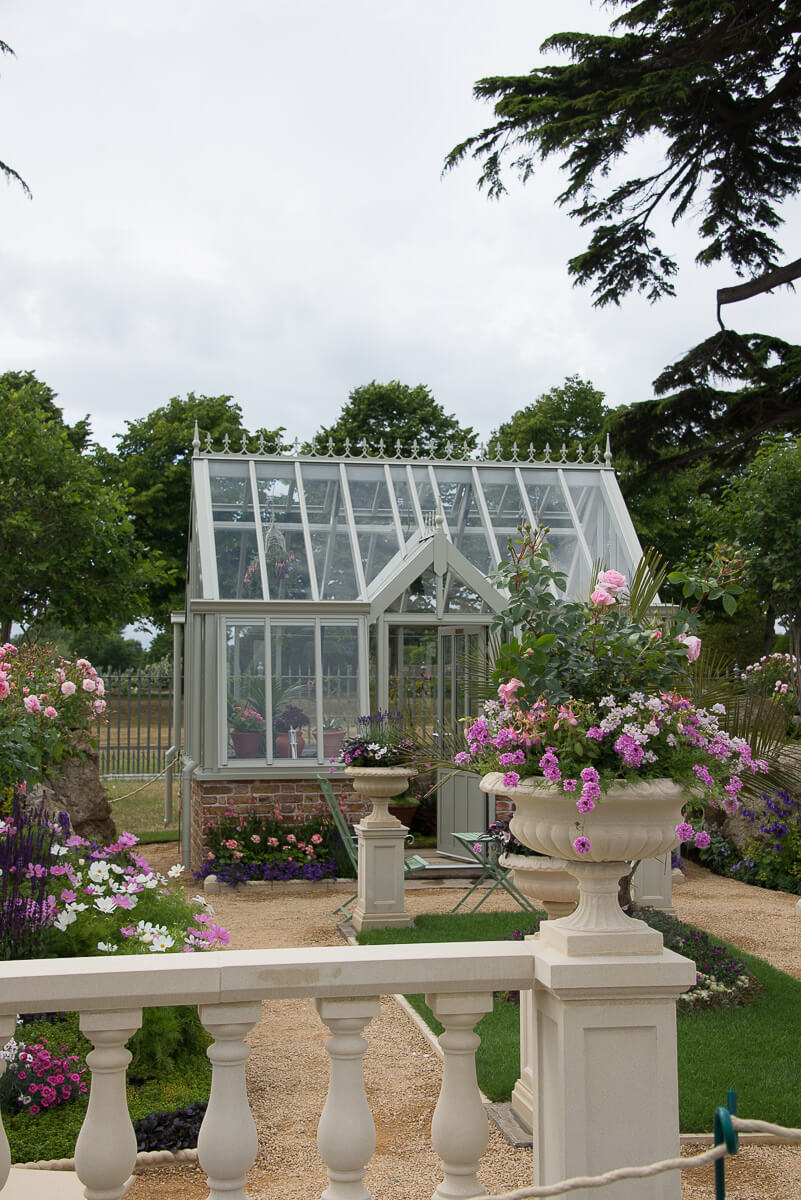 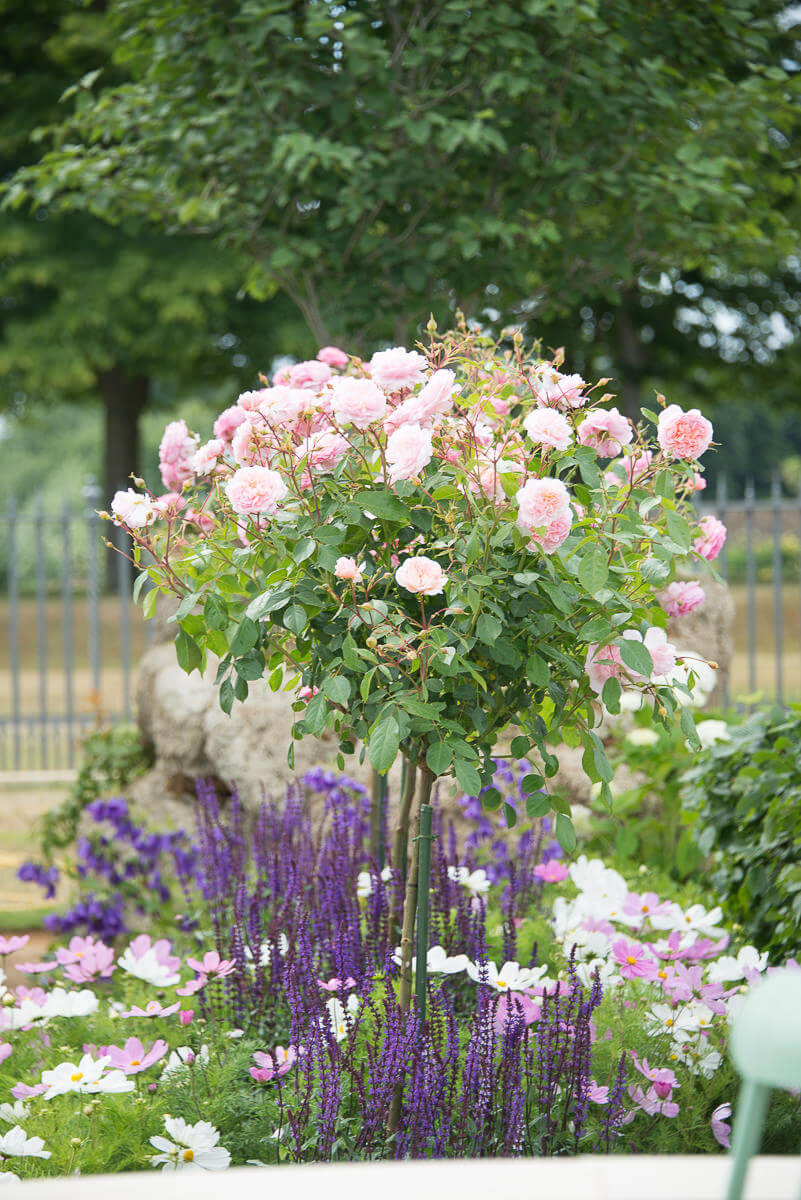 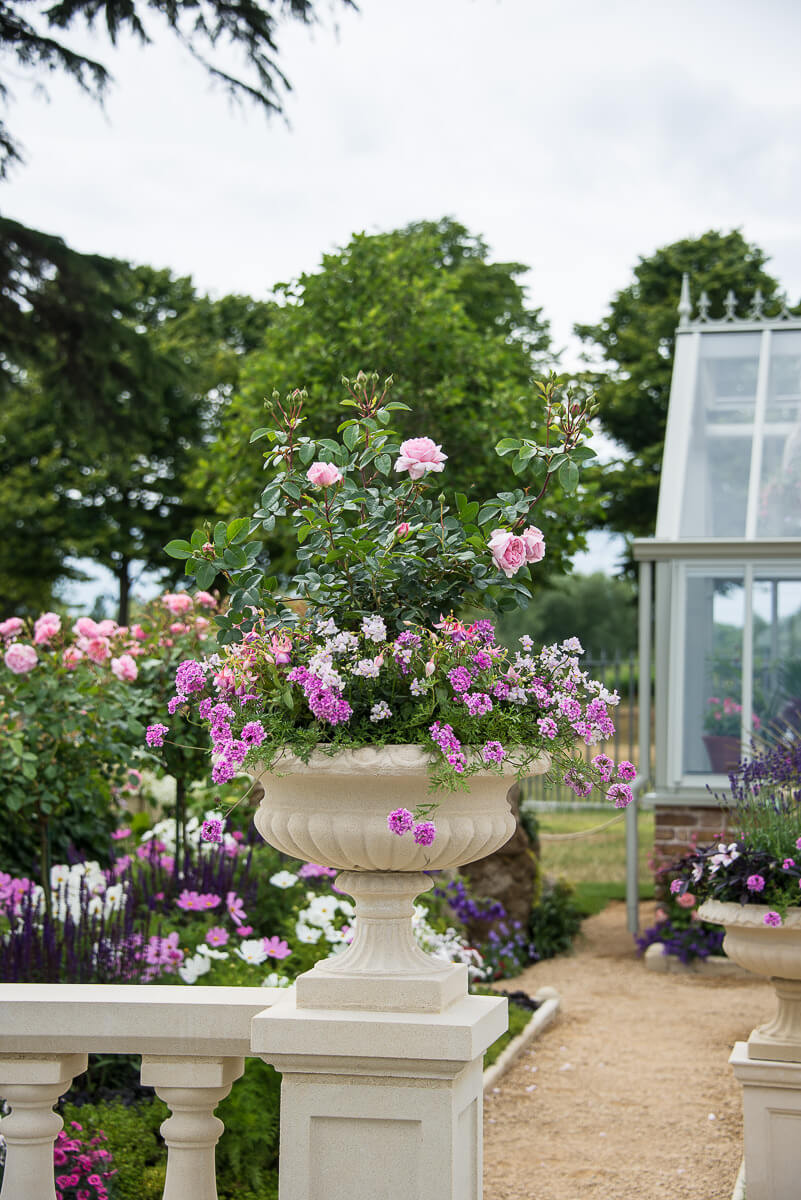