Visitors to Fullers Mill will enjoy the central chapters of Bernard’s memoirs, which chart the development of the garden over half a century with stories of the people and the plants that have made it what it is. Bernard also played a significant part in the creation of the local Lackford Lakes Nature Reserve, however, while professionally he was an influential Head Brewer and Production Director of Greene King. Of these endeavours, too, he has tales to tell. 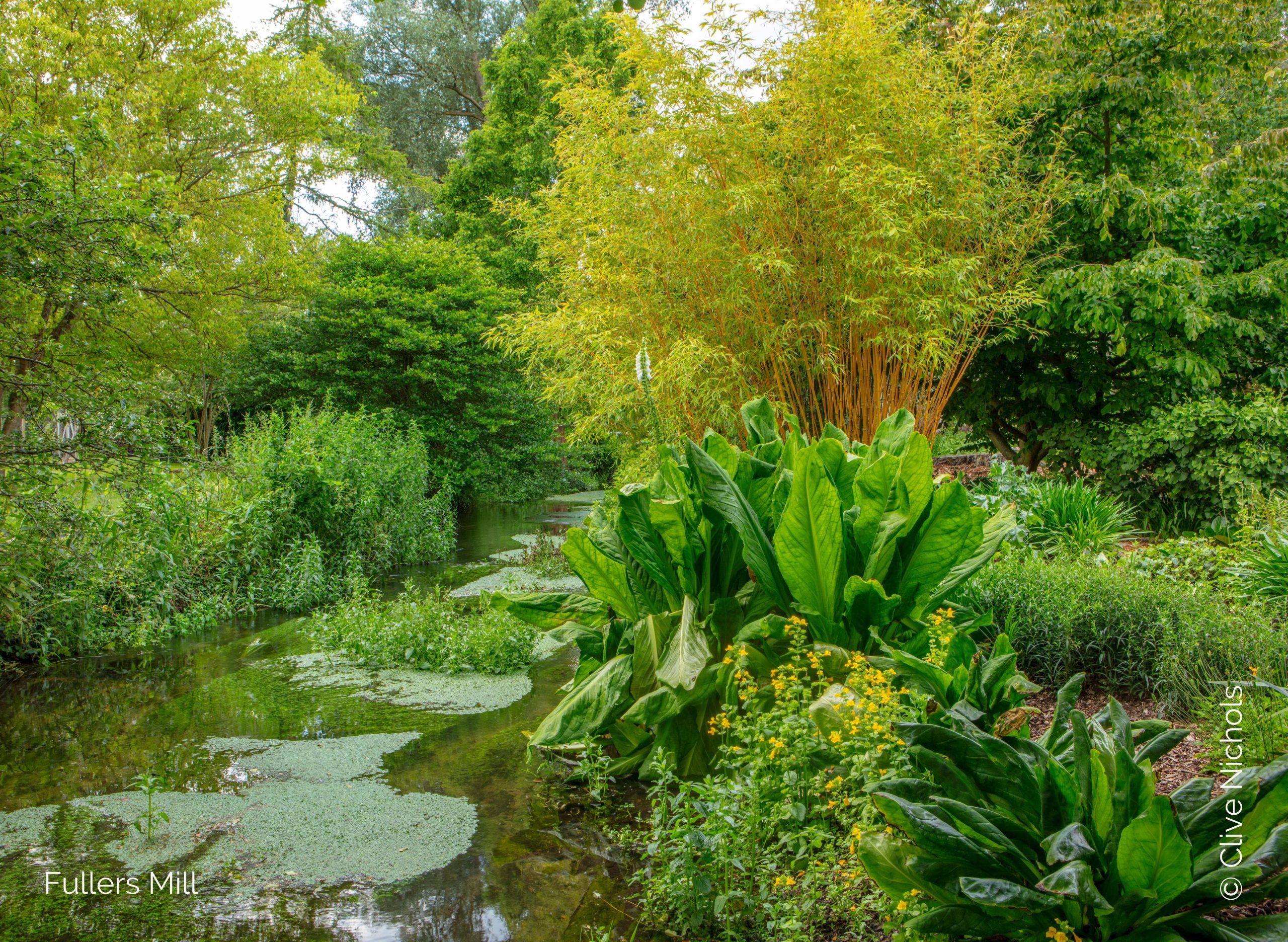 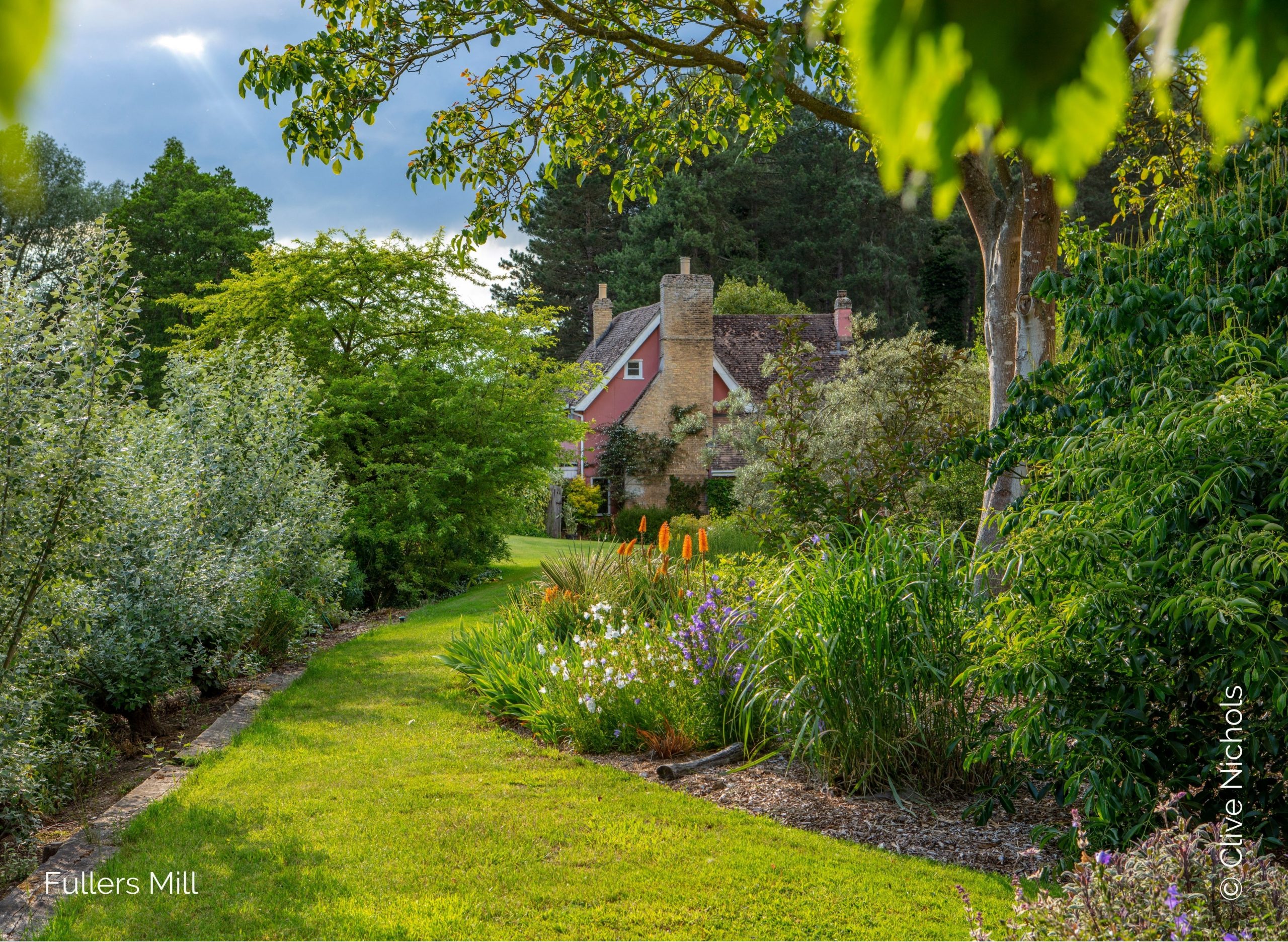 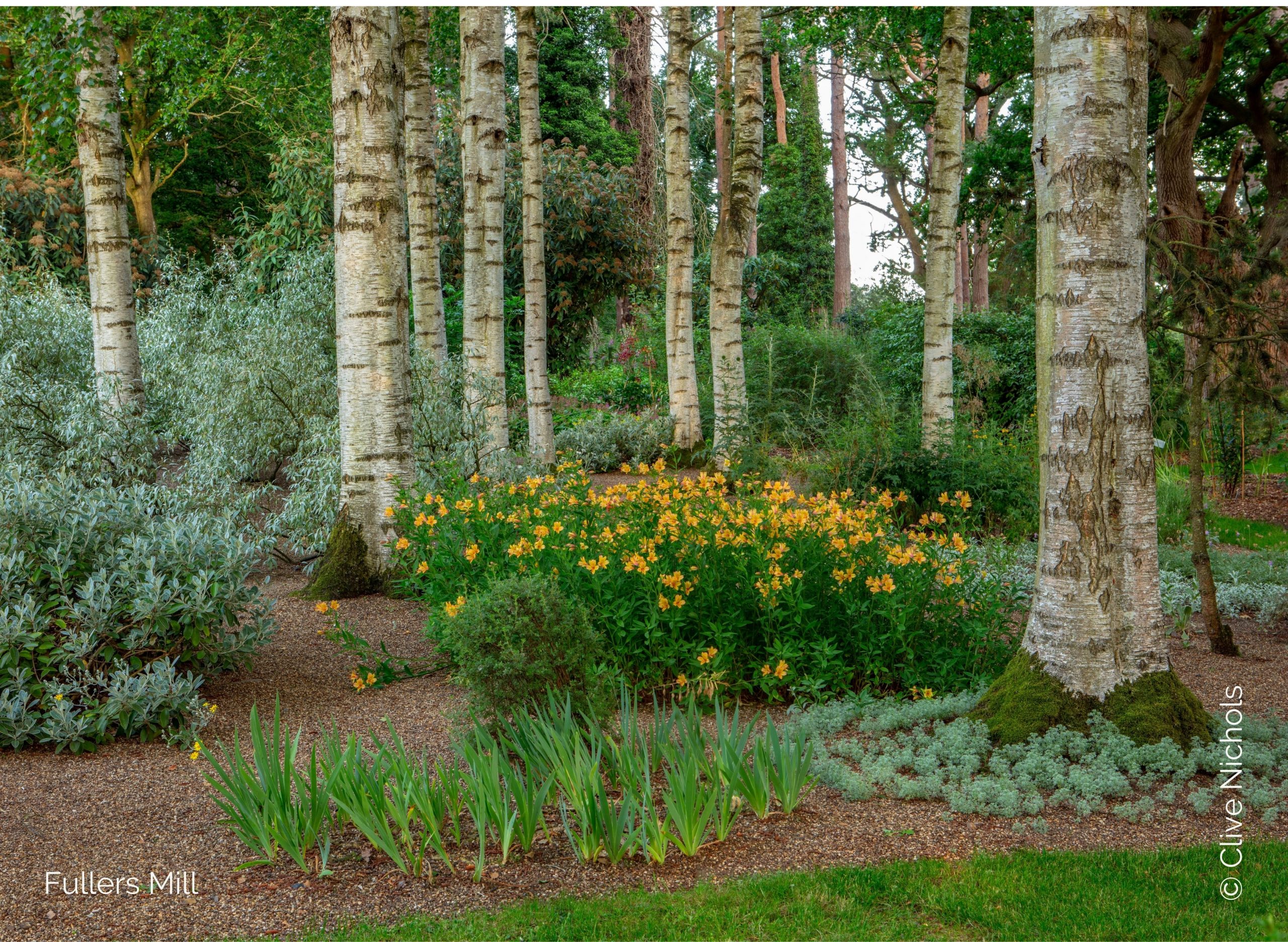 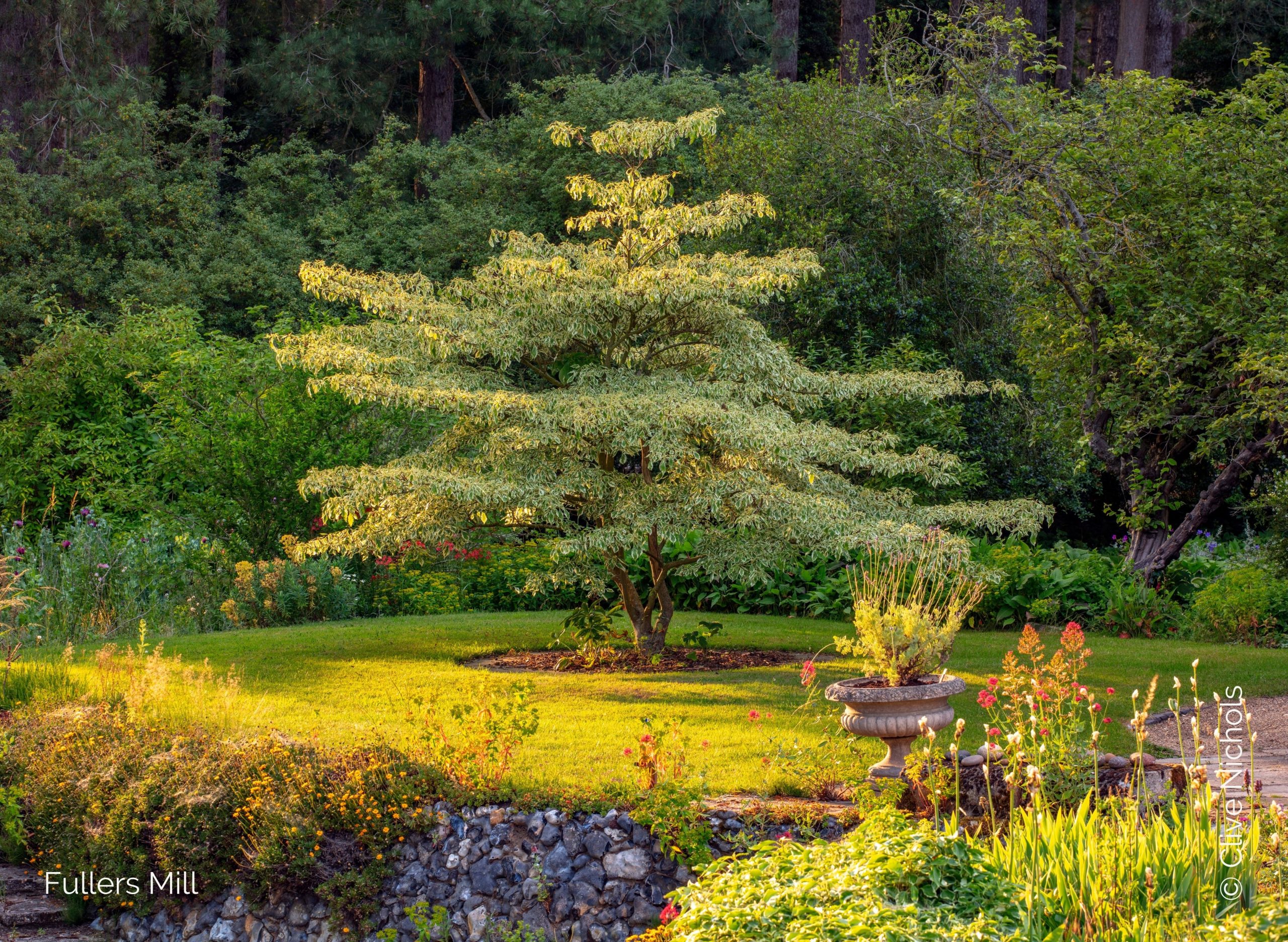 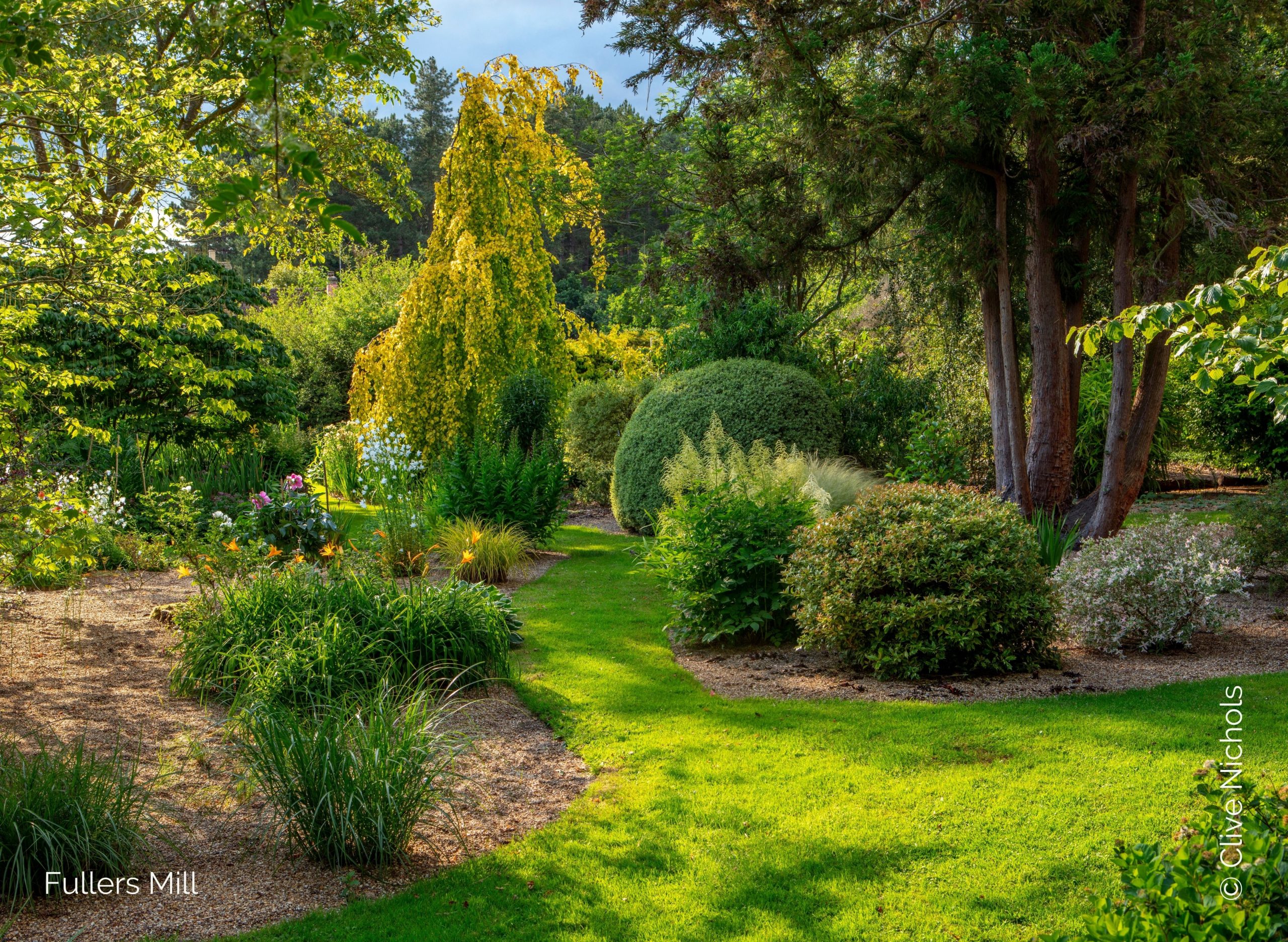 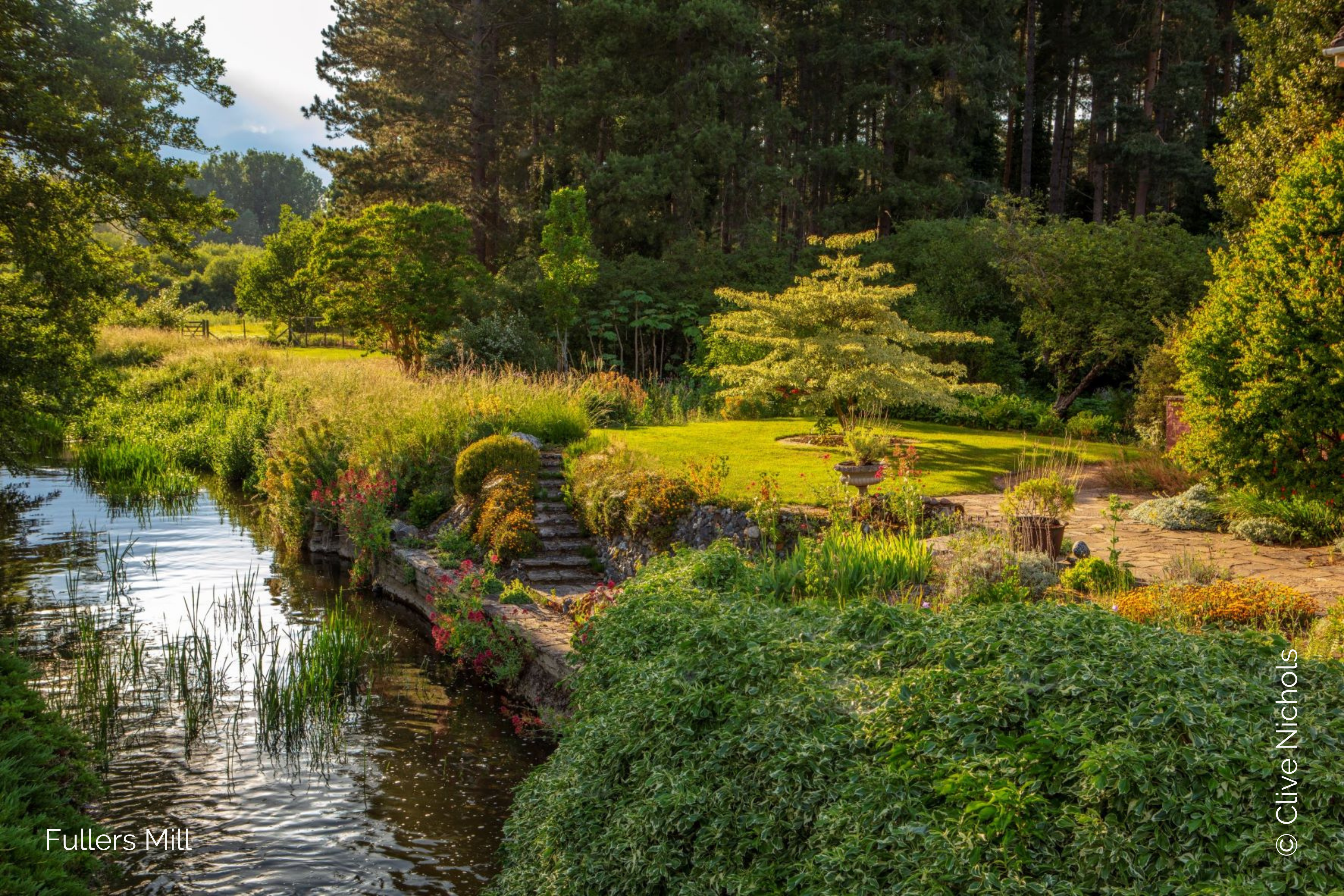 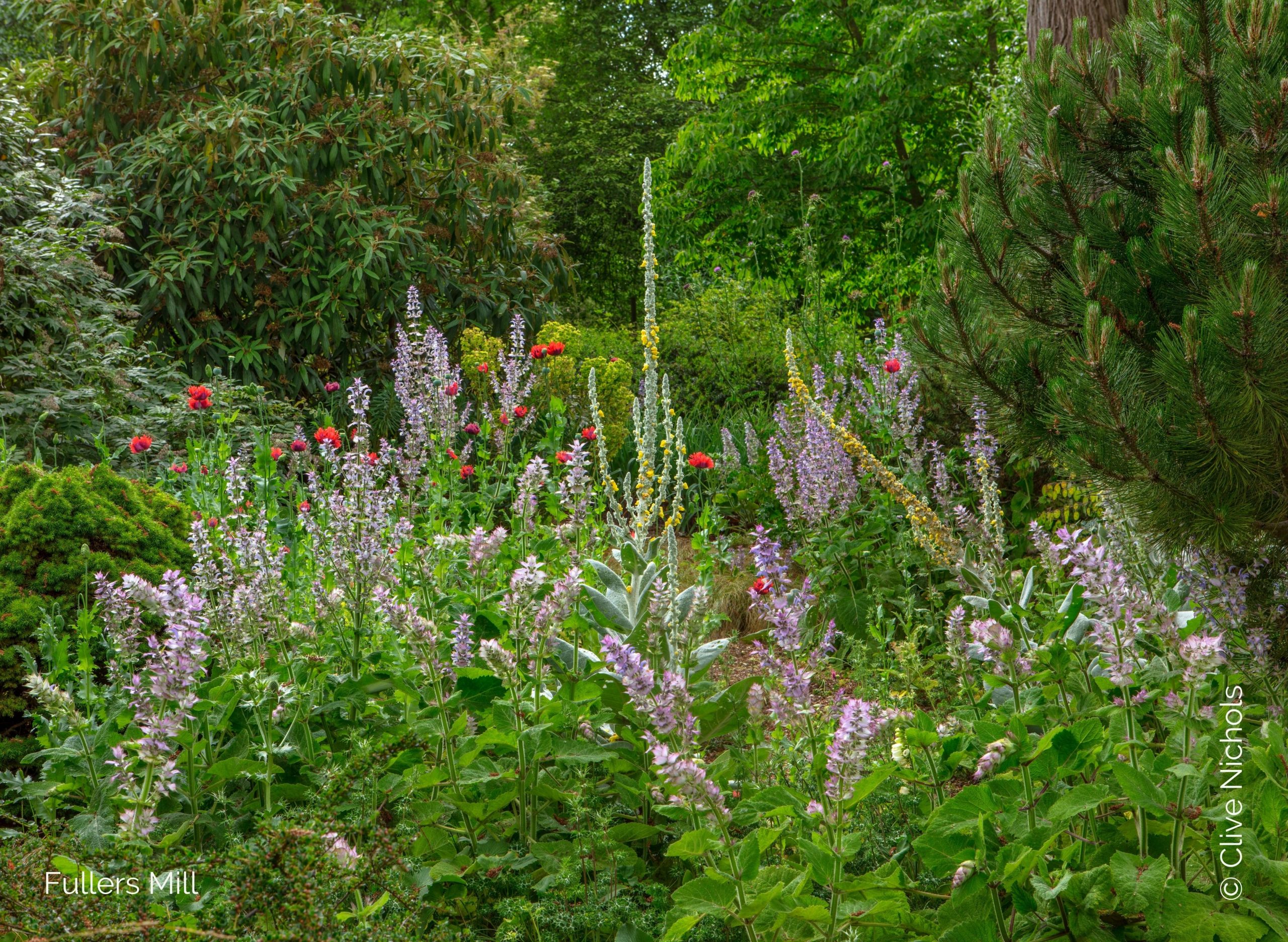 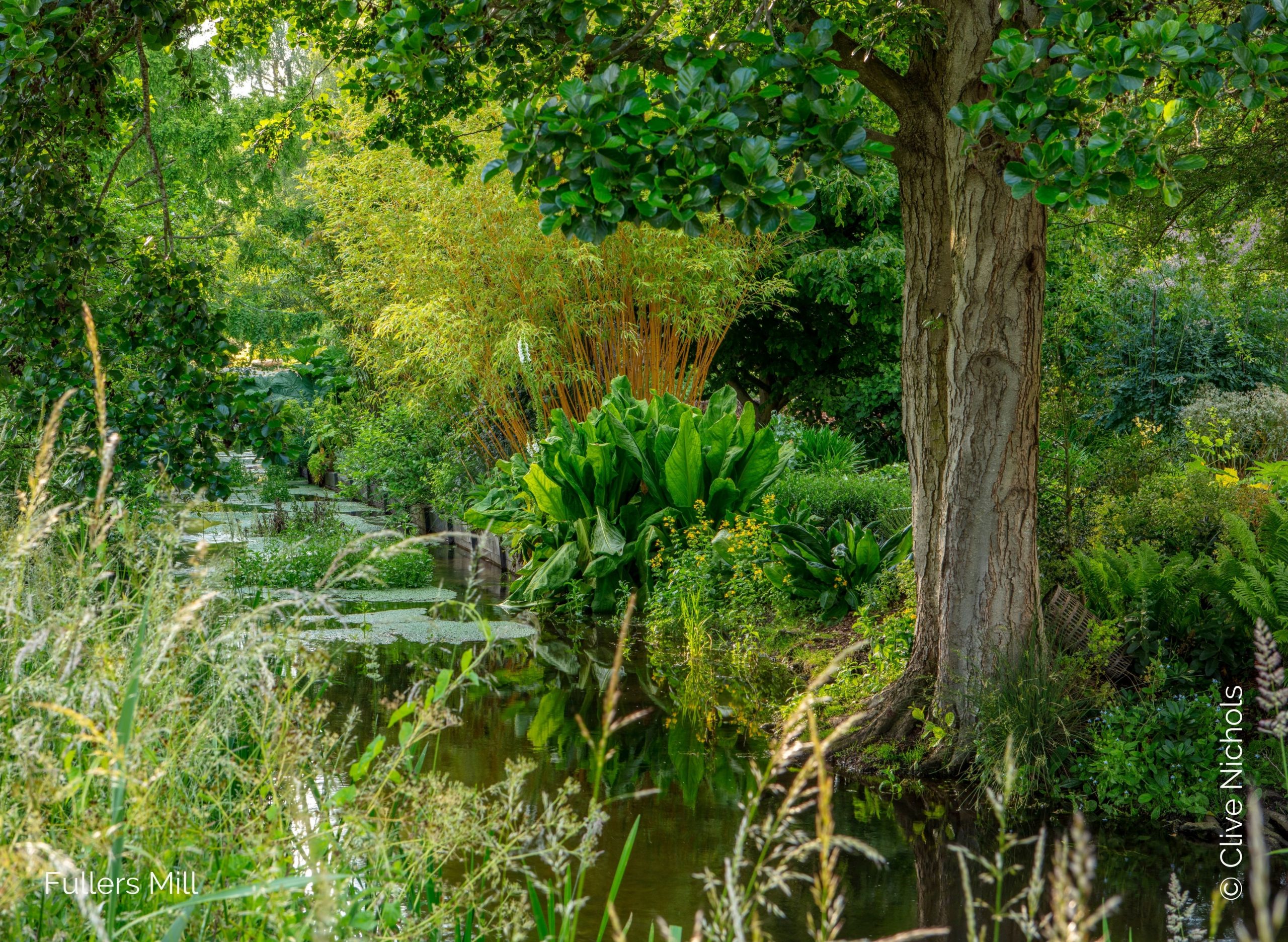