A Scratch in the Soil

The memoirs of a Suffolk brewer, gardener and wildlife conservationist

Visitors to Fullers Mill will enjoy the central chapters of Bernard’s memoirs, which chart the development of the garden over half a century with stories of the people and the plants that have made it what it is. Bernard also played a significant part in the creation of the local Lackford Lakes Nature Reserve, however, while professionally he was an influential Head Brewer and Production Director of Greene King. Of these endeavours, too, he has tales to tell.

To maintain social distancing, we need to limit the numbers in the garden, so you’ll need to book your slot before you come. Payment will be taken on entry at the garden. The garden will be operating a cashless system, so please bring your card and use contactless payments where possible.

When attending your pre booked slot, please arrive no earlier than 5 minutes before to avoid queuing and enable us to maintain social distancing.

To help us preserve its charm, the garden does not permit dogs, other than assistance dogs. 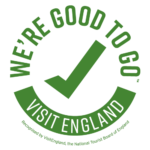 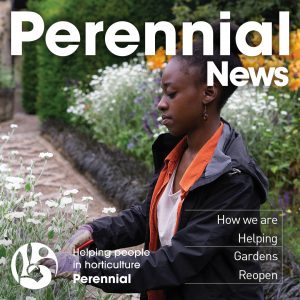 Become a friend of Fullers Mill