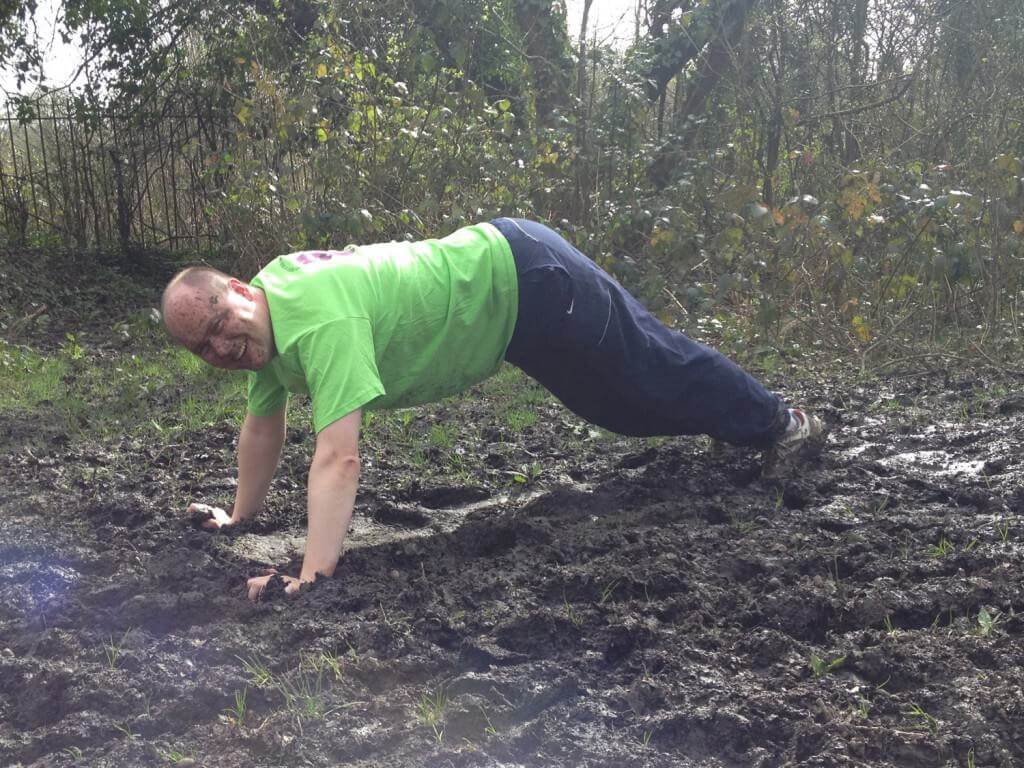 A team of over 20 gardeners, landscapers, designers and TV presenters has formed via the power of  social media to raise money for horticulture charity Perennial as part of its 175th Anniversary Appeal.  The Grubby Gardeners will be running The Dirty Dozen, a 12km course designed by ex-British Special  Forces featuring 12 military-style obstacles and lots of mud, on 5th April at Hopwood Farm in Kent.

Galvanised into action by Thompson & Morgan’s planthunter and Ideal World TV presenter Michael  Perry (aka @gardening_greek), names including David Lewis, Head Gardener of the Virgin owned The  Roof Gardens, ITV This Morning’s cheeky gardening duo The Benton Brothers, Adam and Dale Connolly aka The Skinny Jean Gardeners from Jimmy’s Farm and Perennial’s own Jamie Hill have all  committed to helping raise over £20,000 for the UK’s only charity dedicated to supporting  horticulturists in need.

Speaking about his reasons for attempting the challenge, Michael Perry said,

“I was invited to attend Perennial’s 175th anniversary party at The Roof Gardens in January where I  really began to understand what a difference the charity makes to people’s lives. I owe my love of  plants and gardening to my grandparents and wanted to pledge my support for the charity  supporting horticulturists young and old with something a bit off the wall. Getting a team together to  tackle The Dirty Dozen Races seemed perfect!”

Michael used Twitter to directly target people he thought might be up for the challenge, and to his  delight over 20 have stepped up to the mark so far;

“Places are still available and we’ll take entries right up until the day. A certain level of fitness is  required, but it really is just about having fun, getting caked in mud, and raising £20,000 for a really  important industry charity.”

Laura Garnett, Volunteer Support Officer at Perennial, is delighted with the support Michael and his  team are giving the charity in its 175th anniversary year. She said,

“We’re hoping to raise £175,000 this year to mark our anniversary. Michael’s Grubby Gardeners are  going to send us on our way. Perennial supports anyone working in or retired from gardening, with  many of our clients describing the charity as a ‘lifeline’. The funds raised through this challenge will  go a long way to helping us support more horticulturists and their families get through times of  hardship, illness, disability or bereavement this year. We’d like to thank them all for taking part!”

To donate to the Grubby Gardeners’ Dirty Dozen challenge, visit http://www.justgiving.com/grubby-gardeners, email info@perennial.org.uk or call one of the Perennial team on 0845 230 1839. For all the latest news and tweets follow @PerennialGRBS and the hashtag #grubbygardeners on Twitter.