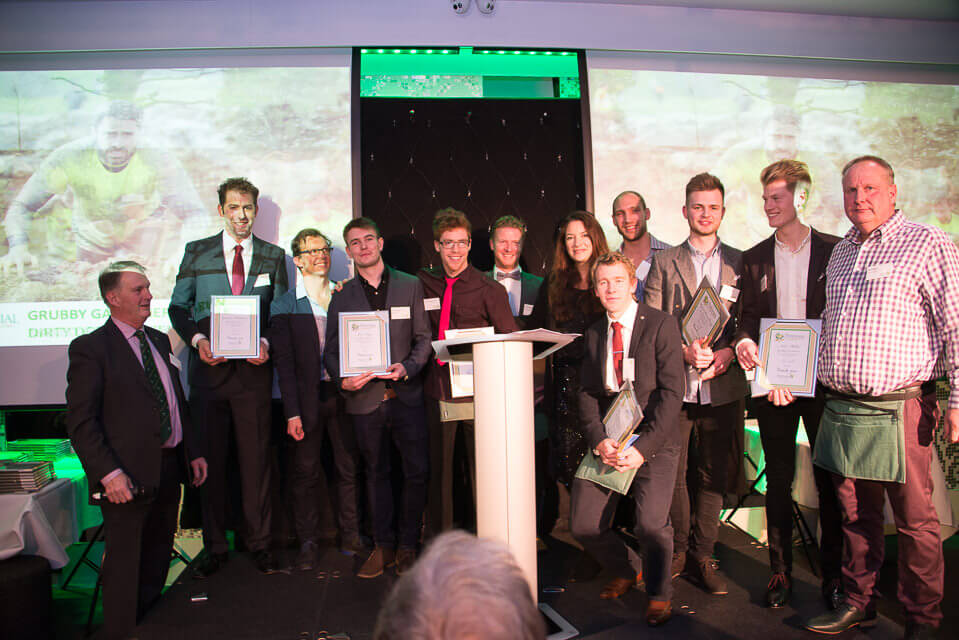 A resounding success, the inaugural Party for Perennial raised over £20,000 in funds that will help horticulturists and their families during times of need. Over 300 people from across the horticulture industry attended the event, which took place on Thursday 15th January 2015 at The Roof Gardens in Kensington.

In addition to strong ticket sales, money was raised through a highly successful raffle and auction, as well as sponsorship. Many of the guests also placed pledges on the Pledge Tree during the course of the evening, promising their support for Perennial in the year ahead through volunteering, donations or undertaking fundraising challenges as part of HortAid 2015.

Anita Bates, Director of Marketing and Development at Perennial, said;

“The Party for Perennial was a fantastic evening and we could not have hoped for a better turnout. Our special thanks go to our sponsors, but we want to thank everyone who bought a ticket and dug deep into their pockets for the auction, as well as all of those people who have pledged to continue to support Perennial. It seems that 2015 is already shaping up to be a fantastic year for Perennial as support for the charity continues to grow and grow.”

The evening also saw the launch of the Perennial Champion Awards, which were presented by Rachel de Thame. The awards recognise those who have made an exceptional effort in their support for Perennial and winners included the Grubby Gardeners fundraising team, Hardy’s Cottage Garden Plants and Coblands Nurseries.

“There are certain people who really went above and beyond at their own personal expense to support Perennial, and we would like to thank those people for their dedication. Thus we are delighted to launch our new ‘Perennial Champions’ awards. These will become an annual award for people during the year who have done something exceptional.”

Perennial launched its official HortAid 2015 fundraising campaign at the party, with a growing number of activities already confirmed. A team from Integritas will undertake the Three Peaks Challenge in May, the Grubby Gardeners are planning to tackle the Dirty Dozen mud run in April and Richard Bushby and Sandra Hamilton have confirmed they will once again host an open day at the Mazegarden near Chichester in aid of Perennial in August.

Introduced last year, “Go Green for HortAid” will return from 1-14 September, challenging Perennial supporters to take part in a fundraising event in aid of their occupational charity.

All funds raised help support UK horticulturists, retired and of working age, and their families, who come to Perennial for help.  As the only charity that supports all UK horticulturists, Perennial makes a massive difference to people’s lives and the industry as a whole. The charity offers a wide range of advisory and financial help for problems ranging from debt, bereavement, injury or illness.

An annual fundraising event was one of the earliest traditions of the Gardeners’ Royal Benevolent Society, but one that stopped 100 years ago because of the First World War. Now successfully reinstated, Perennial plans to make the event an annual fixture.

For further information about Perennial and taking part in HortAid 2015, visit www.perennial.org.uk

Perennial offers free, confidential advice and support to everyone working in or retired from horticulture and their families, including gardeners, landscapers, nursery and garden centre staff, parks and grounds care staff and tree surgeons. People turn to Perennial for financial and emotional help in times of need because of disability, sickness, poverty, financial hardship and old age – although increasingly younger people are seeking their assistance. Many individuals describe the services Perennial offers as a ‘lifeline’. The work of Perennial depends entirely on voluntary donations from the horticultural industry and the garden-loving public.