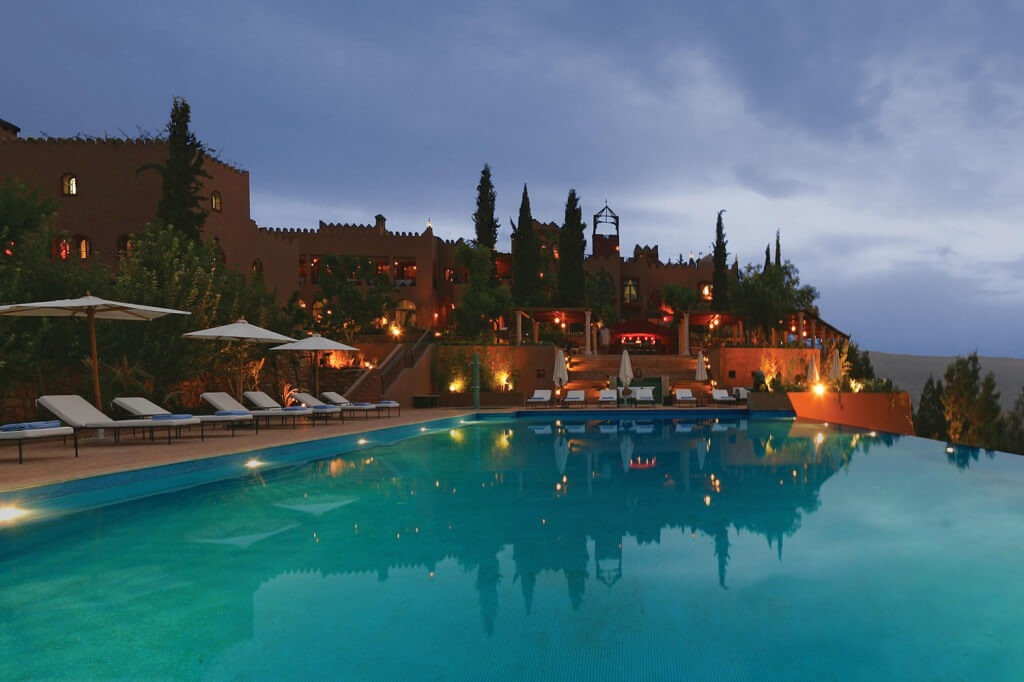 Note: The bidding for the auction has now closed. Details on the winning bidders will be revealed in due course.

With less than a week to go until the Party for Perennial, we can announce some fantastic prizes have been donated for the auction which will take place during the evening.

And the auction is also open to anyone who can’t make it to The Roof Gardens on Thursday 15 January! Click on the “Bid Now” buttons underneath each item to go to our online bidding page – where you can make a remote bid which will be part of the auction on the night.

We bring you three nights of splendour at the Kasbah Tamadot, a magical walled hotel complex near Asni, in the High Atlas Mountains.

The award-winning hotel was bought by Sir Richard Branson during one of his famous ballooning expeditions. Each of the 27 rooms and suites has been individually decorated to reflect the beautiful architecture of the building and features antiques from all over the world.

“Quite simply a ‘must visit’ property that ought to be on the radar of anyone with a tick list to complete of the world’s finest hotels. Accolades aplenty and rightly so for this unforgettable, exquisite luxury hotel” 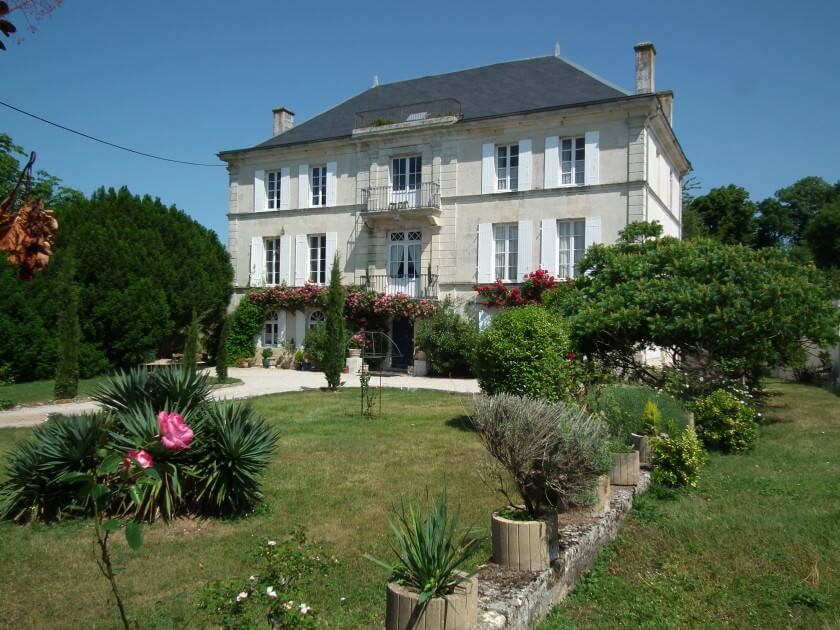 For you and up to 13 friends, enjoy the best of France at this idyllic house standing in four acres of gardens, in the Charente Maritime region.

This auction is for a full week out of season stay between mid-September and mid-April, including the Christmas and New Year periods. The Chateau has its own swimming pool, 8 bedrooms, 4 bath/show rooms, a games room and a library. For those wishing to see more of the region, take in the beautiful beaches, the Cote Sauvage pine forests, and the towns of La Rochelle and Royan. 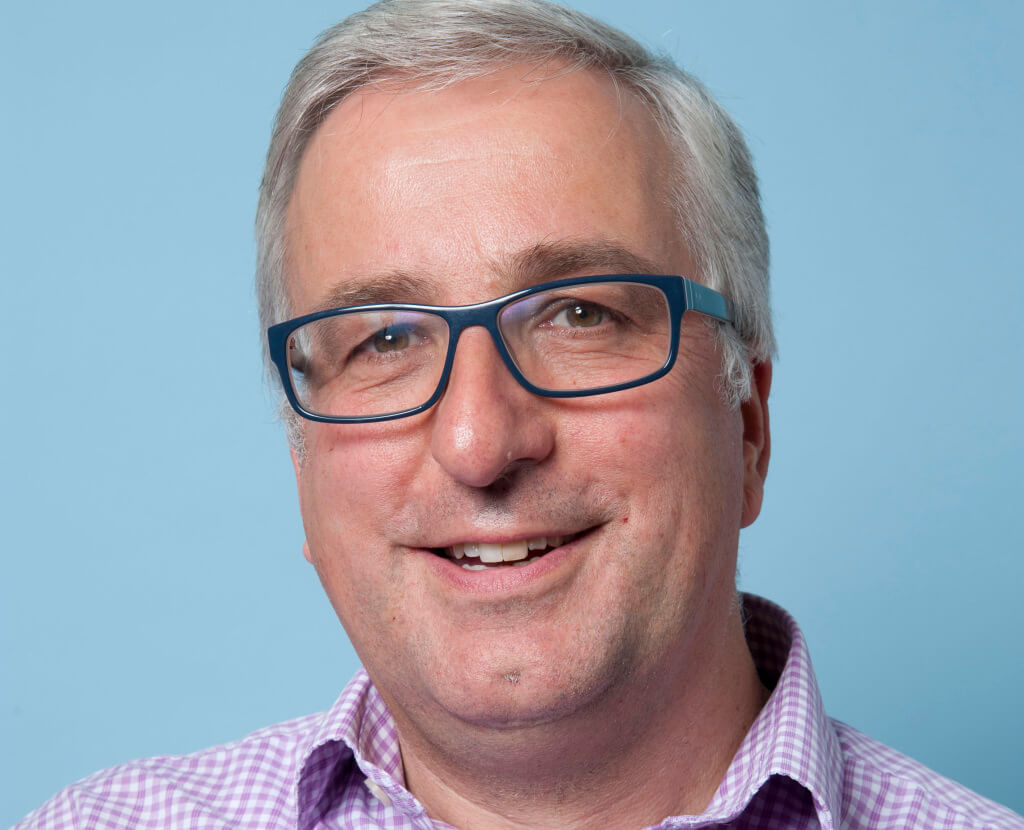 Get some expert advice from one of the best business consultants in the trade, with nearly 40 years experience of working in the horticulture industry.

Neville’s company Ovation has developed into a global company with clients in China, New Zealand, Ireland, and all over the UK. The successful bidder will get 7-hours of Neville’s time (excludes any travelling expenses), which could incorporate advice on business planning and development, funding advice, financial reviews, sales skills, marketing, merchandising, training, coaching, mentoring, market research, PR, and more. 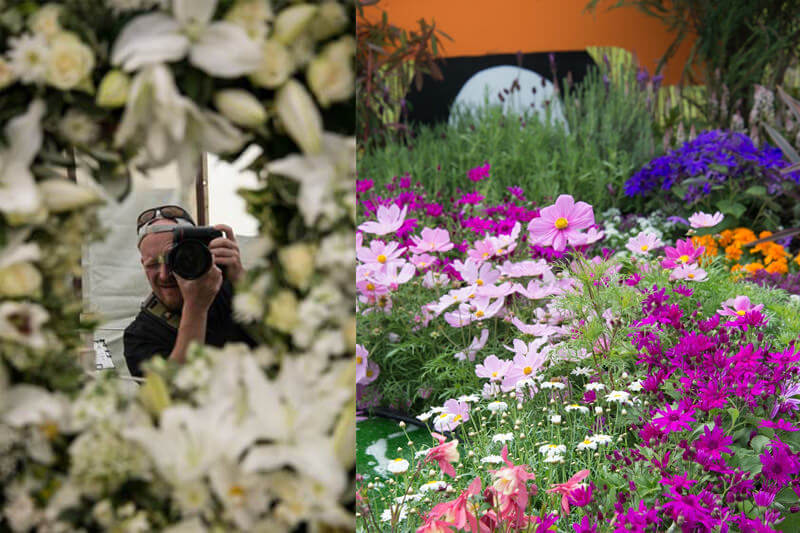 A day’s photography with Jonathan Ward (donated by Ginger Horticulture)

Also known as Ginger Horticulture, spend a day with one of the UK’s best known horticulture photographers.

With nearly 30 years experience in the industry, he is a member of the Chartered Institute of Horticulture, and as comfortable on the showground as he is in a studio environment. The lot includes four hours with Jonathan on site and four hours post-processing. Travel in a 50-mile radius of Perennial’s office is included, otherwise mileage at 40p per mile will be on top of your bid. 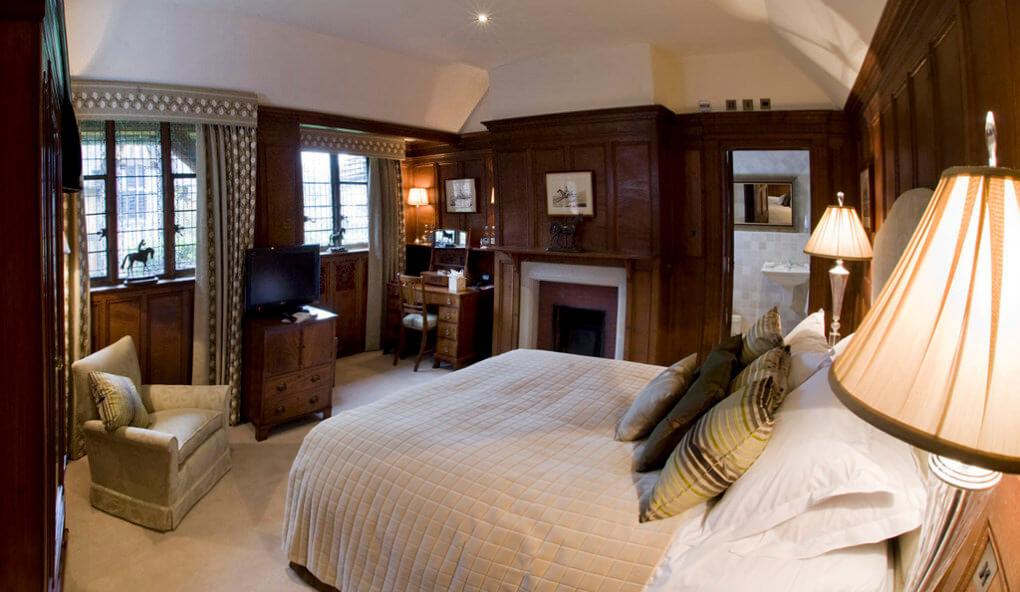 Experience stunning Tudor-style splendour at the childhood home of Anne Boleyn, and home to more than 700 years of history.

Just 30 minutes from central London, this 13th Century castle is picture-book perfect and the team led by Head Gardener Neil Miller won the Garden of the Year Award in last year’s Britain in Bloom. You will stay in the Astor Wing, boasting a fine collection of 19 5-star graded bedrooms (all en-suite). You’ll have complimentary access to the castle and grounds during opening hours on both the day of arrival and departure. 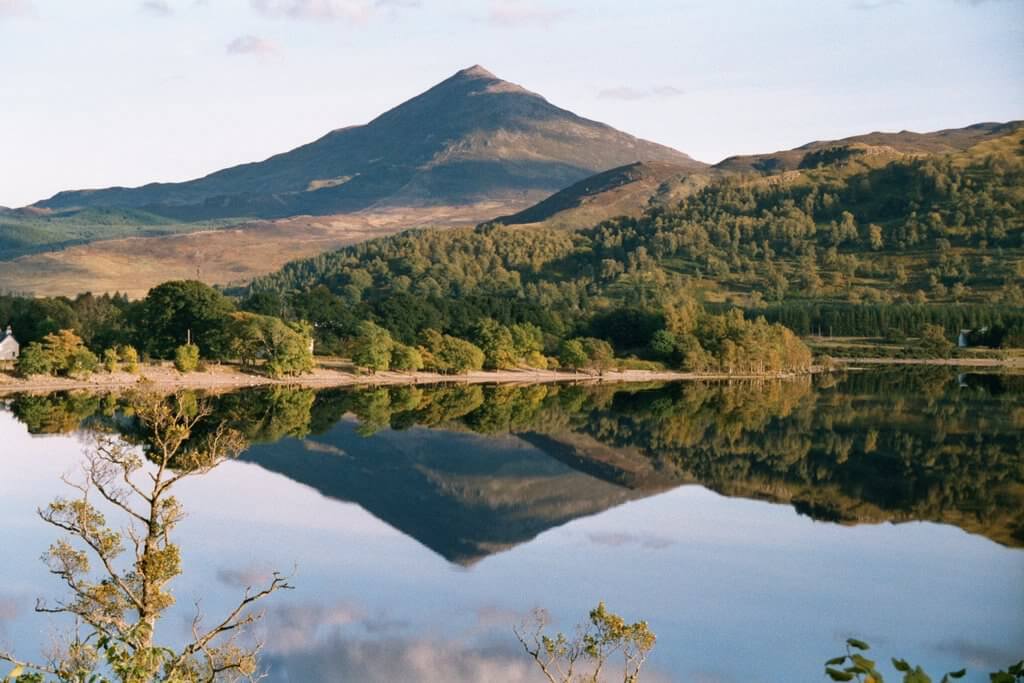 You will be bidding on a one-week stay in a fully-equipped lodge sited within the development, boasting a stunning view across the loch towards Schiehallion, one of the most famous Munros in Scotland. Either take in the amazing scenery and relax and unwind during your stay, or visit the towns of Pitlochry and Aberfeldy, with their many attractions. Golf enthusiasts can play on a number of outstanding courses, while the more adventurous might want to arrange white water rafting on the River Tay! 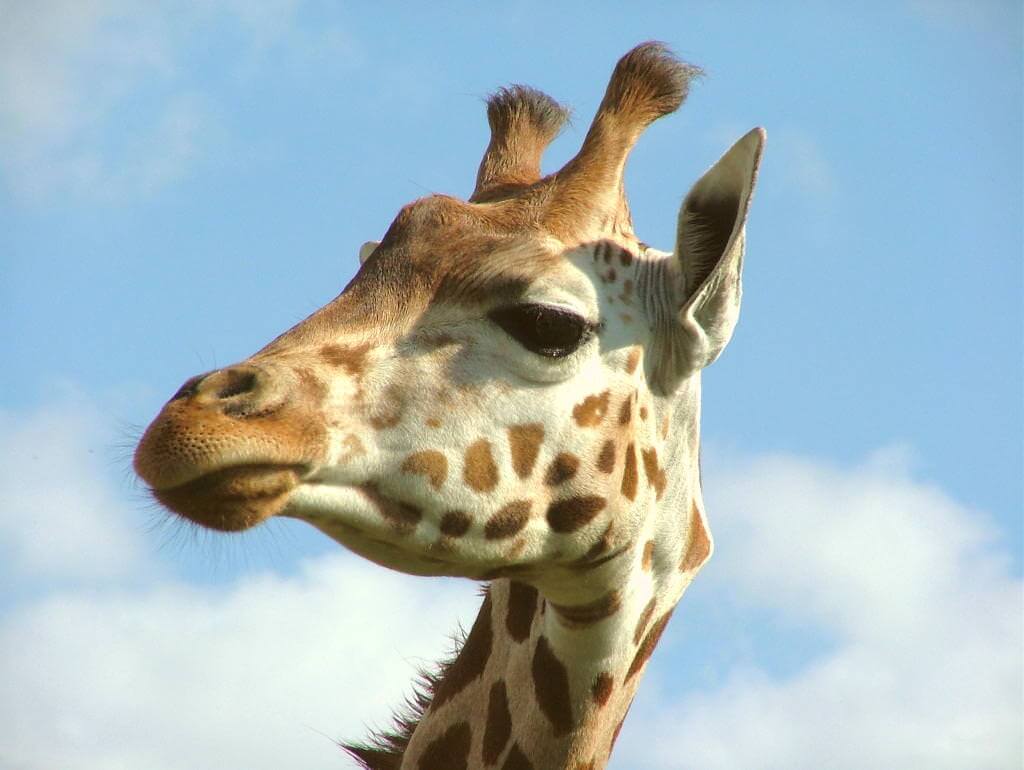 Thanks to Garden Estates Manager Martin Towsey and his team, Perennial has received a huge amount of support from the Woburn Abbey Estate and Gardens team in 2014.

They have provided a fantastic Safari Off-Road Adventure for up to 4 people (children are welcome). You’ll enjoy the park for a day; however, the highlight will be a private 90 minute off-roading tour by an expert Park keeper giving you an in-depth commentary about the animals you will see, including lions, tigers and giraffes.

Win the dress worn by one of Britain’s best-known pop singers when she appeared as Carly Simon on the 2002 “Stars In Their Eyes” Christmas Special.

Put simply, nobody does it better than Kim when it comes to appearing on “Stars In Their Eyes”! This dress was worn on her second appearance on the show. She burst on the UK pop scene in 1981, with the smash hits “Kids in America” and “Chequered Love”. She is also a talented horticulturist, and a familiar face on gardening programmes and as an author. She has won medals at both RHS Chelsea and Tatton.