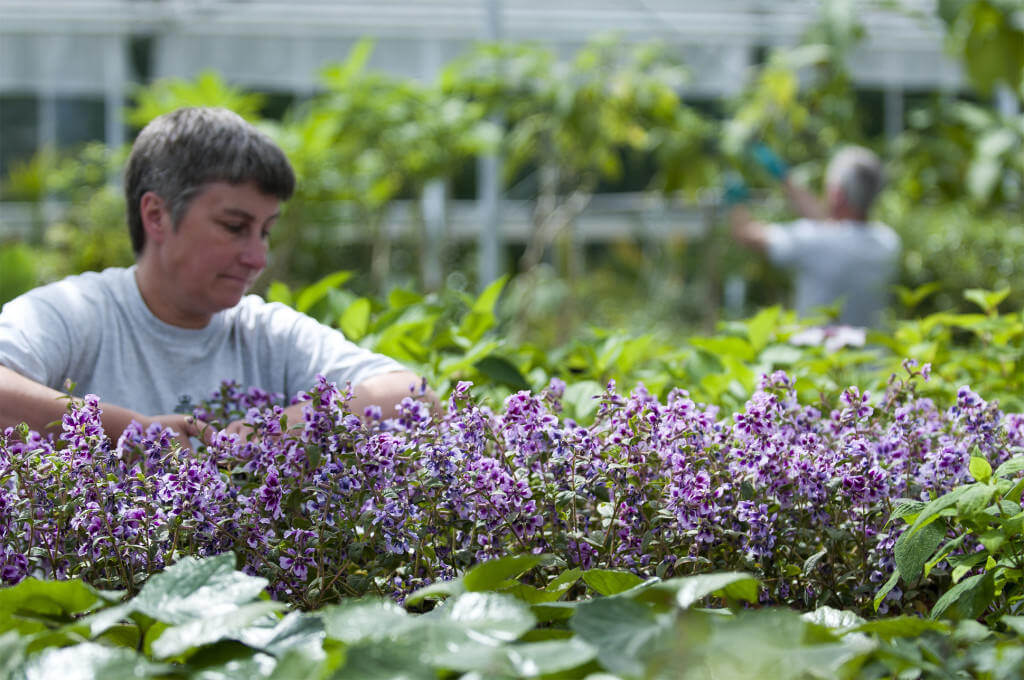 More and more people working in the horticulture industry are turning to charity for help when times get tough. In 2013, UK horticulture’s trade charity Perennial helped 15% more people than the previous year, assisting its clients in accessing over £1.5 million in direct financial help. This year, as Perennial celebrates its 175th anniversary, it pledges to raise extra funds to help even more horticulturists and their families during times of crisis. The charity has recently re-launched its website www.perennial.org.uk to make it easier for people who need help to find information and get in touch.

During 2013, Perennial helped a total of 1,221 people. The charity reports that the number debt clients has been rising steadily year on year, reflecting ongoing economic pressures, with a 17% increase in 2013, following a 25% increase the previous year. Perennial has a dedicated debt advice service, which is currently dealing with over £3 million worth of debt.

Among the horticulture professions helped by Perennial during 2013, 68% were directly working in gardening and of these 15% were self-employed. Landscapers accounted for 21% of clients, while the fastest growing category was groundsmen and greenkeepers, who accounted for 23% of new clients and 16% of the total during last year. Nursery people are another growing category and are anticipated to need even more help this year, particularly as a result of recent floods. The remainder was a mix of designers, arboriculturists, market gardeners and garden centre workers.

As well as an increase in numbers of people being helped, the increase in complexity of individual cases was also marked during 2013, due to continuing changes to the benefits system and cuts to what people are entitled to. Despite the tightening of benefit criteria, Perennial caseworkers helped their clients to claim £728,000 worth of statutory benefits, compared to £636,000 in 2012.

“More and more people working in horticulture find themselves needing our help. In an industry that is typically low paid and suffers from a high rate of workplace injury, it’s no wonder that many are struggling to make ends meet. Whilst we are proud that our help is making a difference to a growing number, we’d like to increase that number even more this year. In order to safeguard our services for those who need them, we are looking for support to help us raise an additional £175,000 during our 175th anniversary year.”

Perennial provides help and support during traumatic events such as major illness, debt, redundancy, homelessness and bereavement, as well as disability, severe financial difficulty and old age. Originally established as the Gardeners’ Royal Benevolent Fund in 1839, it was re-branded as Perennial in 2003 and now reaches out to people working in all professions within horticulture and their families for life.

The help Perennial offers includes financial support, debt advice, help with housing problems, care for the ill or elderly and support for children of horticulturists. Each individual’s circumstances are different, but their contact with Perennial usually begins with a visit from a professionally trained caseworker to help find a solution and offer support for their particular situation. There is no time limit on the help given – Perennial will carry on working with that individual for as long as it takes.

All of Perennial’s work depends entirely on voluntary donations from the horticulture industry and the garden-loving public. During its anniversary year, Perennial is encouraging everyone to get involved and raise awareness and funds in order to contribute an additional £175,000 towards its frontline services.

To find out more about the work of Perennial and ways to get involved with fundraising, please visit the charity’s new website at: www.perennial.org.uk, email info@perennial.org.uk or call one of the team on 0800 093 8510.

There’s only 3 months left to claim PPI – don’t miss out. It’s easy and free to claim and you don’t need to use a claims management company