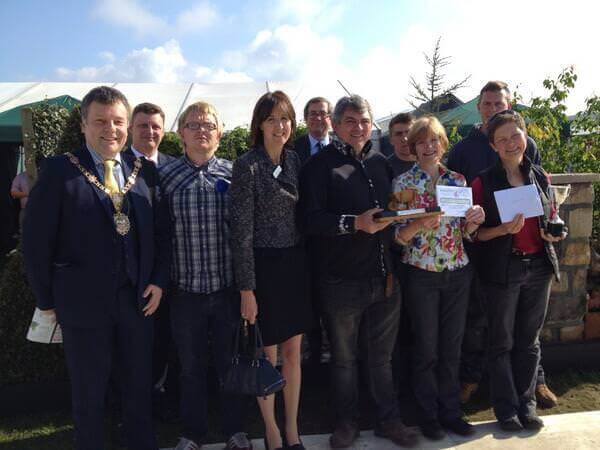 Perennial has been awarded top honours for the 2014 Show Gardens at Harrogate Spring Flower Show. Essence of York Gate show garden has won Premier Gold (Best in Show) and the Newby Hall Cup, a new award for the best show garden planting.

Perennial, the UK charity supporting people in need from the horticultural industry, is celebrating its 175th anniversary at the show. Essence of York Gate has been designed by local garden designer Shanet Alexander, and was inspired by Perennial’s York Gate Garden near Leeds.

Anita Bates, Director of Marketing and Development at Perennial, said, “We are just thrilled for the team here in Harrogate. It’s incredible to see the culmination of all their hard work pay off – not only does the garden look beautiful and have real echoes of York Gate, but the top awards have iced the cake!”

Shanet Alexander, the garden’s designer and a gardener at York Gate Garden, said, “I am delighted and so proud of the team who have helped prepare for the show and build the garden here on the show ground. We are all now looking forward to welcoming visitors and telling them more about our beautiful garden in Adel.” 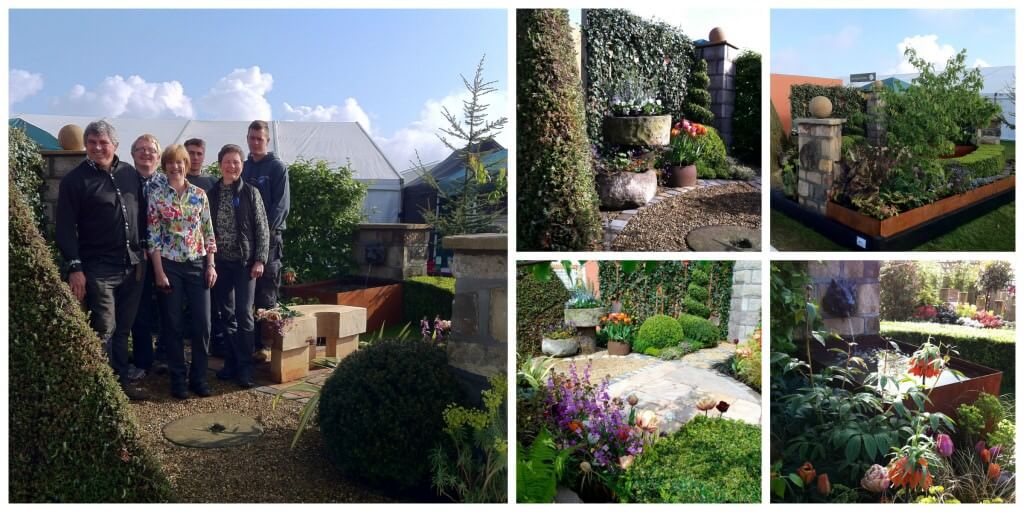 For more information about all the Show awards and details about how to attend the Show, visit the website here.

Premier Gold and Best in Show for Perennial at Harrogate Spring Flower Show!