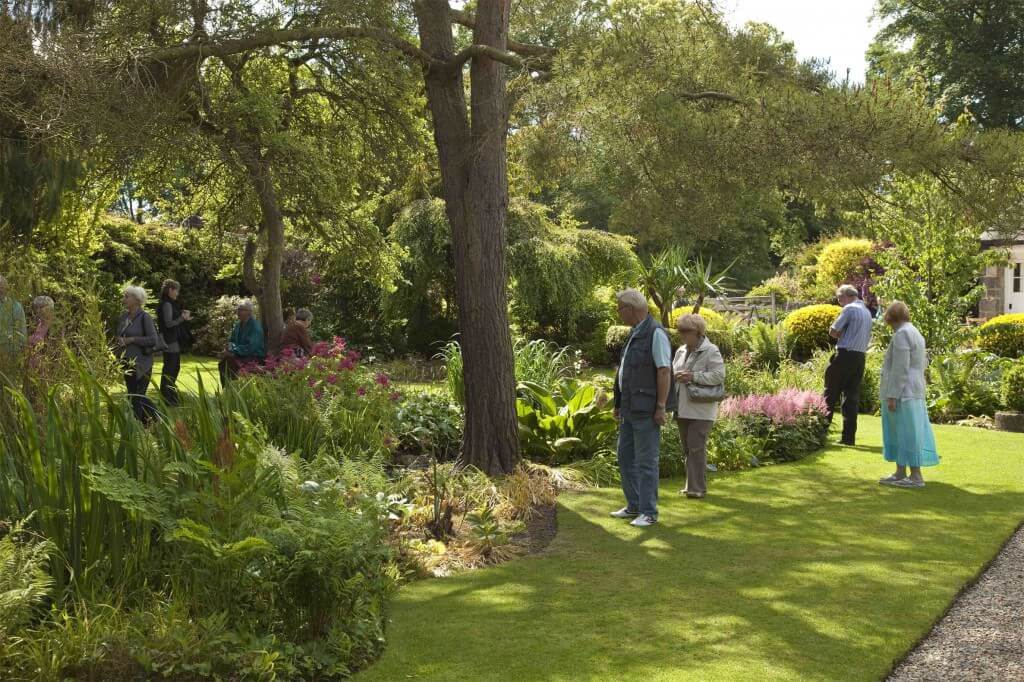 York Gate Garden near Leeds has been revitalised ahead of its reopening to the public for the 2014 season on 3rd April.

Parts of the garden, which is owned and run by national horticulture charity Perennial, have been replanted and refreshed as part of the garden’s ongoing programme of restoration.

An intimate and charming garden inspired by the Arts & Crafts movement, York Gate was created by the Spencer family in the second half of the twentieth century. It is widely recognised as one of the most innovative small gardens of its period and though just one acre in size, it contains 14 distinct ‘outdoor rooms’ each with its own intricate design and character. The garden was awarded a Yorkshire in Bloom Gold Award last year in its first time entering the competition, under the special award category ‘Public, Private and Charitable Establishments’.

Over the winter, the White Garden at York Gate has been replanted, along with the restoration of the mature beech hedges surrounding the garden, which had become overgrown. Care has been taken to ensure that all work is in keeping with Robin Spencer’s original design and its Arts & Crafts style.

“It is a challenge refurbishing a mature garden in what is actually the modest space that we have at York Gate. Thanks to a very mild winter, we have been able to get more done than expected. We have replanted the perennial borders in the White Garden and plan to introduce annuals to give a longer and more sustained display for visitors to enjoy. We are also creating a long term plan to help us guide the future of this garden which has a special place in the hearts of many of its visitors.”