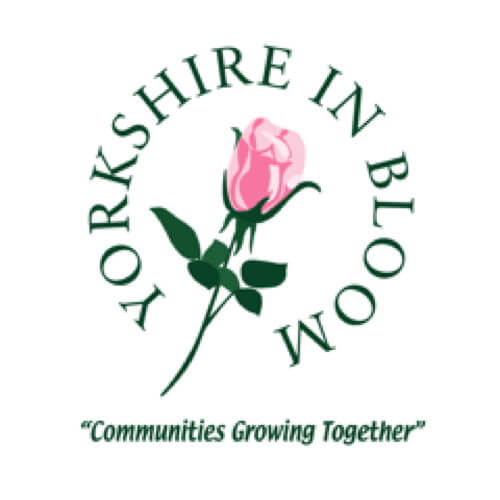 York Gate garden in Adel on the outskirts of Leeds has been awarded a Yorkshire in Bloom Gold Award in its first time entering the competition. Owned and run by national horticulture trade charity Perennial, the garden was recognised under the special award category ‘Public, Private and Charitable Establishments’. As well as reaching an exceptional standard of horticulture, the garden was commended by judges for fitting well with the charity’s aims and being a good vehicle to promote its work helping horticulturists and their families during times of need.

Martin Walker, Head Gardener at York Gate, commented: “It is a great achievement that York Gate has been recognised with this award and it testament to the hard work of our small team here. As a charity, Perennial exists to support everyone who works in the UK’s green spaces when the going gets tough, be that as a result of illness, bereavement, debt or workplace injury. Perennial’s help is needed more than ever at the moment, so it is important to be able to raise the profile of the charity among the garden-going public when they visit the garden. We have had a fantastic summer at York Gate this year and we hope that this award will help attract more visitors to the garden in the future.”

York Gate was created by the Spencer family during the second half of the twentieth century and bequeathed to Perennial in 1994, so that it could continue to live on and be enjoyed by the garden-loving public. Judges were impressed with the garden’s unique style and Perennial’s hard work in maintaining the character of the Spencer family’s original design, while investing in its future. Perennial has undertaken works to refurbish various sections of the garden this year and has plans to develop it further.

The Yorkshire in Bloom awards are assessed by judges against criteria developed by the RHS and the Gold Award is presented to those reflecting a high standard in horticulture and attractiveness to visitors.